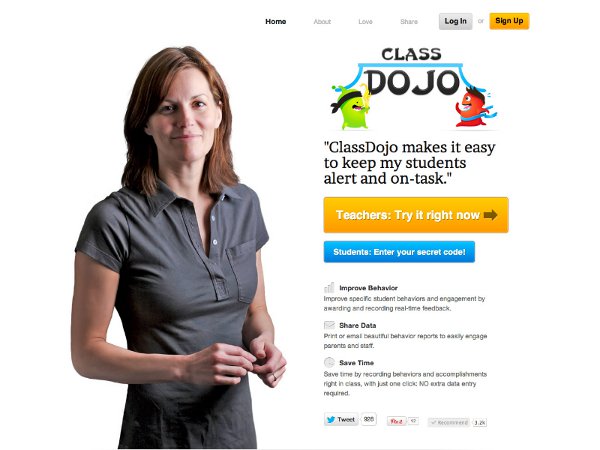 It’s not often that you come across a product that’s being used by some 3.5 million people in more than 30 countries before it’s even out of beta.  But that’s the case for edtech startup and Imagine K-12 graduate ClassDojo, which officially launched out of private beta Wednesday with $1.6 million in seed funding.

This isn’t one of those cases where the company has actually been around for two or three years, gaining public momentum while in private beta—like Pinterest.  ClassDojo launched its product less than a year ago, but it meets such a critical pain point in education that teachers have been signing on in droves.

What’s so great about ClassDojo, you ask?  To understand what ClassDojo does, you have to understand what teachers deal with day-in and day-out.  There is, of course, the larger-than-life workload, dealing with administrative bureaucracy, taking home about as much pay as a manager at Starbucks, and the crushing pressure that comes with being held solely responsible for the cultivation of 20-30 developing brains.  But there’s also the daily miracle of classroom compliance that teachers have to perform.  You have 30 unstable, emotionally explosive little people in one room and you have to find a way to make them all get along and follow the rules.  Even MTV’s “The Real World” caps it at seven.

Enter ClassDojo, a behavior-management solution for the classroom that focuses on positive reinforcement and character building.  The free service allows teachers to customize the behaviors they want to encourage, such as leadership, curiosity, persistence, creativity, self-control, and more.  The students are then given cute little avatars and the display is projected on a smart board or the wall using a projector.  When a student engages in a positive behavior, the teacher can award him or her feedback points from a smartphone, tablet, or computer that triggers audio-visual cues, so the whole classroom can acknowledge the student’s good work.  More importantly, it allows students to monitor their own behavior and track their progress.

Building character and good behavior doesn’t stop at the end of the school day, though, which is why ClassDojo also allows teachers to share their data with parents.

And the service is getting real results.  In a survey of ClassDojo users, teachers reported a 45%-90% increase in the incidents of positive behavior among students, and a 50%-85% decrease in the incidents of negative behavior.  With those numbers, it’s no wonder the company is seeing 10% week-on-week growth.  And that’s purely through word-of-mouth.

Tune in on Monday when we’ll be taking a deeper dive into ClassDojo and the art of classroom management in our summer “Resetting Education” series. 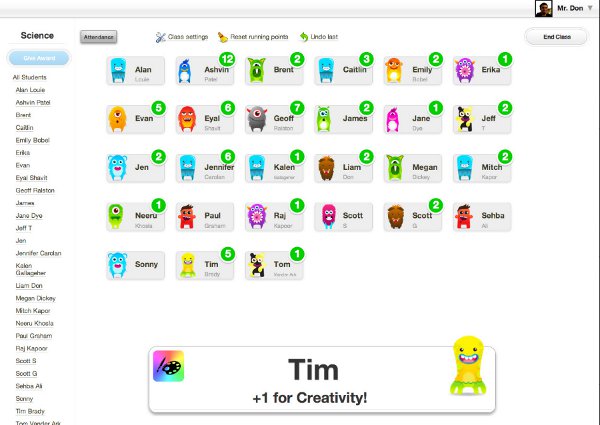 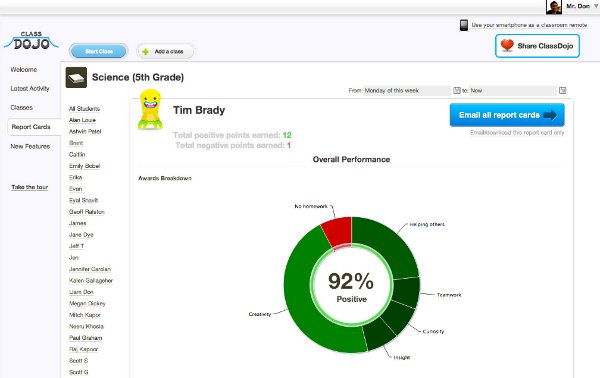