As the big IPO day inches closer, Facebook tries to get investors to see that mobile money is coming 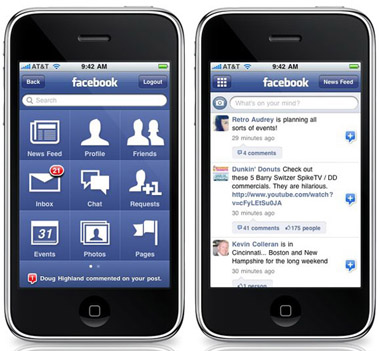 As we zero in on D-day, when Facebook is a stock for all to buy into and fiscally dissect, the biggest social network once again amends its S-1 filing for its IPO for the sixth time.

This latest update, filed Wednesday afternoon, to admit that the mobile focus for the company has drastically slowed the pace that the company adds new users and could end up hurting the company revenue in the long run.

Since the original Facebook IPO filing, it has been understood that the company has still been grappling with how to truly monetize its mobile ecosphere since the platform doesn't incorporate Sponsored ads at the same rate as the browser-based platform.

Facebook has looked at the news feed to inject its paid advertisements rather than banner or side-bar ads but finding the right combination and testing it has not been as quick of a process as some may wish.

In the latest S-1 filing, the company state that it does "not currently directly generate any meaningful revenue from the use of Facebook mobile products, and our ability to do so successfully is unproven."

The filing goes on to point out that "the recent trend of our daily active users (DAUs) increasing more rapidly than the increase in the number of ads delivered. If users increasingly access Facebook mobile products as a substitute for access through personal computers, and if we are unable to successfully implement monetization strategies for our mobile users . . .”

So while Facebook is willing to admit the faults it has in its mobile advertisements, the company also is posting its expectations that once it finds the right combination, it will again take off like a rocket.

Facebook has started its roadshow for an expected May 18 debut on NASDAQ and is crossing all of its t's and dotting all of its i's in these last few days, as investors pick away at S-1 filings for more details that it wants. One of these areas has clearly been in the mobile realm where everyone has been looing to find new revenue and growth, both of which Facebook has fallen short of and needs to provide better explainations about in order to get all of the money-men on board.

In this filing, Facebook also explained that it granted about $796 million in restricted stock units to employees less than a week ago.

These restricted stock units could be worth anywhere from $707 million to $884 million based on Facebook’s expected $28 to 35 price range per share. Of course, if employees tighten their grisp on these stocks longer, the shares would likely shoot up in value -- as long as the stock does.

The filing specifically stated that: “On May 3, 2012, we granted an aggregate of 25,257,815 RSUs. We will determine the fair value of these grants during the second quarter. If the fair value of our Class A common stock was $31.50, the midpoint of the price range set forth on the cover page of this prospectus, the aggregate grant date fair value would be approximately $796 million.” 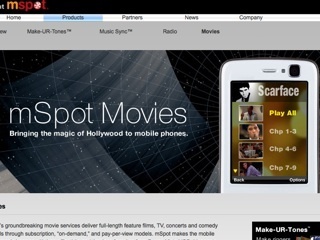 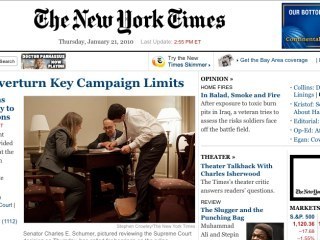