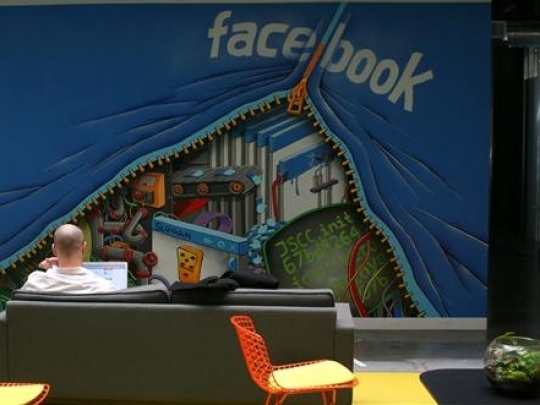 Facebook IPO alert. The social media network, just two weeks away from going public is now seeking to raise as much as $13.6 billion in its IPO, which would value the company at roughly $88 billion. The company is aiming for a max share price of $35 in the offering according to the S-1 filing update Thursday afternoon.

The company also specified that it plans to sell 337 million shares.

This news comes just as Facebook execs are packing their bags for the highly anticipated roadshow starting Monday.

While this new valuation is lower than the previously expected $100 billion, the price could still be in flux as the roadshow gets under way and the company (and it underwriters) see what the perception is from their target investors.

The current valuation comes from data collected by PrivCo, a private data analyzing firm, where CEO Sam Hamadeh the company with the latest S-1 filing.

The latest information from the company has them giving the public an idea that shares will price on May 17 between $28 and $35 a share and then trading will start May 18.

While Mark Zuckerberg will certainly be present for the upcoming roadshow (being that he hold about 28% of the company) also expected in attendance will be COO Sheryl Sandberg and CFO David Ebersman.

Now Facebook execs have the challenging task of convincing investors, despite the mixed earnings report released earlier this month, that it is a solid investment with a continued ability to grow in usership and revenue.

The revenue released by Facebook just a few days ago showed that its first-quarter revenue rose 45% to $1.06 billion compared with a year ago, but it was down 6% compared with the previous quarter -- not a shining entrance to the IPO gates.

Now that investors have some harder numbers to look at, we may get a more grounded perspective on this historical IPO. Let the roadshow begin.