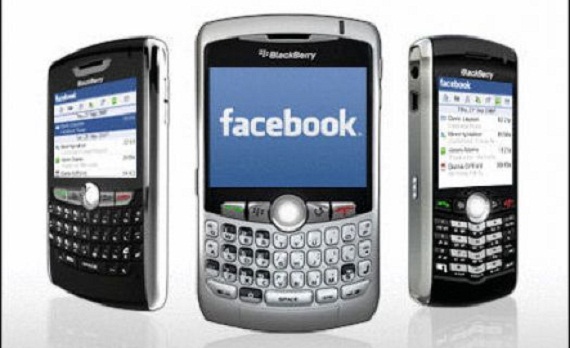 Facebook may be soon be showing "sponsored stories" in the news feed in mobile apps for the first time.

Ads would still have a social networking element, showing Facebook friends' interaction with brands. A tentative timeline would put sponsored stories on Facebook mobile feeds by the end of March 2012, according to Bloomberg.

Facebook users have already seen sponsored posts appear in their news tickers, as well as in their feeds, on Web applications. The tickers launched as part of Facebook's extensive updates following F8 2011, and sponsored stories started rolling on tickers in August. Sponsored stories, or ads which allow marketers to distribute messages from their community of people who "like" the brands, had been running well before that in January.

The advantage of sponsored stories for brands is two-fold: Facebook is so pervasive, the potential for large number of people to see the ads is always present. And also, because of Facebook's open graph, users can be ad-targeted much more effectively than through other sites without Facebook's access to user info.

A study conducted in May showed that sponsored story ads have a 46% greater "click through rate" (CTR) than non-social ads. CTR is the number of times an ad is clicked divided by the number of ad impressions, and is used to express the effectiveness of a given Web ad.

Another study conducted in early 2011 showed that mobile ad CTR are significantly higher than online banner ads, which are the ads that appear on the sides of Web pages, not the more effective Web social ads. But what this entails is that if this new strain of sponsored stories to run on the Facebook mobile app combines the click power of social ads with that of mobile, the ad conversion could be significant.

We've already seen the power of "promoted Tweets," which started back as in summer of 2010, and which will soon be joined by Twitter brand pages. Promoted Tweets elicited groans from users initially, but ended up showing results, at least in some cases.

And likewise, there is little doubt about whether the Facebook sponsored stories will be annoying, because all ads are, more or less, annoying. The real question about the new mobile sponsored story ads on Facebook will be whether said annoyance outweighs interest in the products advertised.

And while there is no reliable roadmap, as a company, Facebook has already made a reputation for being somewhat unaware of how people perceive it. Let's hope the ads are subtle, and Facebook is left for users to put it to much more important use, like sharing cute cat videos and complaining about that latest updates. 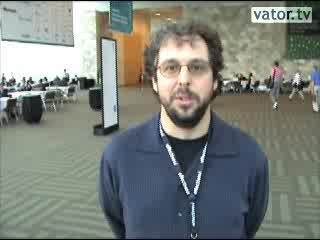 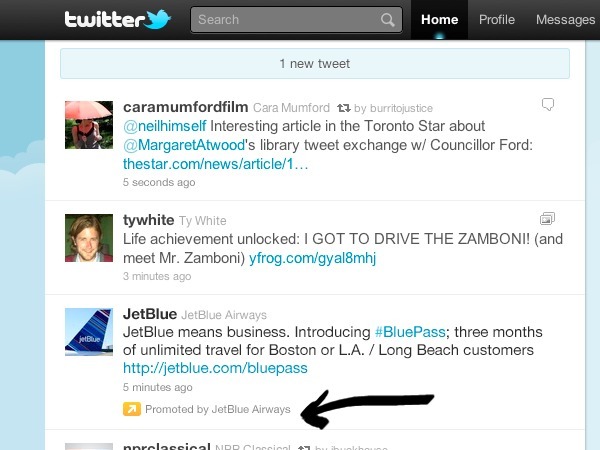 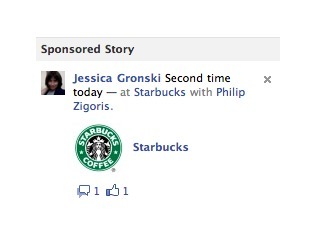 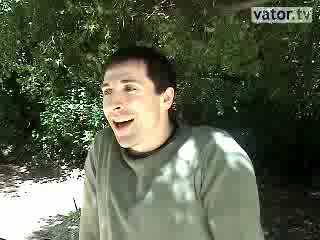 Flixster has to be loving the Facebook rumor mill