The fund was more than 33 percent oversubscribed compared to the firm’s original target, drawn last May, of $150 million. Nearly all institutional investors in Avalon’s previous two funds committed to the newest.

Headquartered in La Jolla, Calif., within the San Diego city limits, Avalon Ventures focuses on early-stage technology, digital media and life science companies. To give a more specific picture of the kind of startups the firm funds, here’s a sampling of Avalon investments we’ve covered here on VatorNews:

Avalon Ventures was also one of the earliest investors in social gaming giant Zynga. Three other investments listed on Avalon’s website are Cloudant, CloudKick and Kaltura.

Looking at all these startup’s offerings, I think it’s safe to say that Avalon is keenly attracted to cloud computing services, either those that target consumers or businesses. It’s a good space to target, as the cloud proves more and more to be the Web’s future; this is perhaps best evidenced by increasing adoption by the Google Docs productivity suite as well as Apple’s rumored plans to move iTunes to the cloud.

Scoopler is a real-time search engine. We aggregate and organize content being shared on the internet as it happens, like eye-witness reports of breaking news, photos and videos from big events, and links to the hottest memes of the day. We do this by constantly indexing live updates from services including Twitter, Flickr, Digg, Delicious and more. When you search for a topic on Scoopler, we give you the most relevant results, updated in real-time.

Scoopler was created by AJ Asver & Dilan Jayawardane, and launched in Private Beta in April 2009. You can usually find us in San Francisco or London.

We are a Y-Combinator funded company. 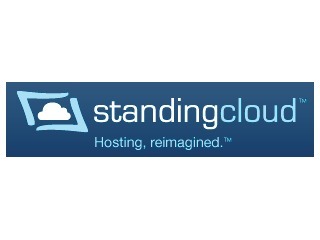 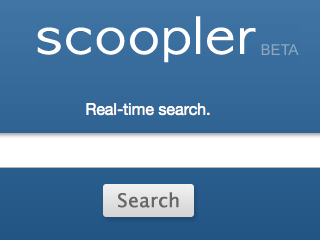 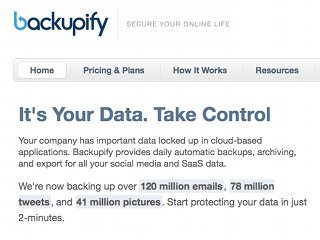