The company, which has been giving out stock-based compensation as pay, has seen its price plunge 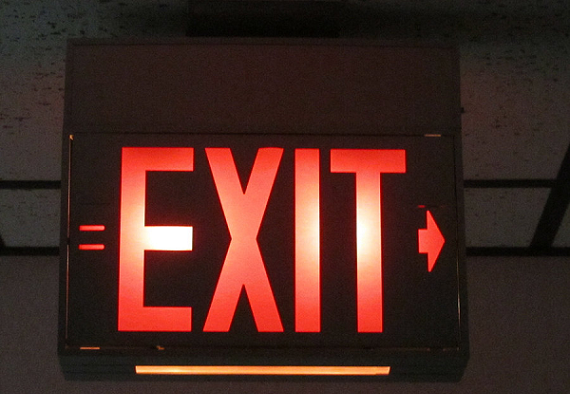 A few weeks ago, things finally started looking like they were going in the right direction for Twitter, as numerous companies began expressing interest in acquiring the company. Twitter made major gains in its stock price, closing at its highest level in 10 months.

As soon as those bidders started to drop out, though, all those gains were lost. In just the last two weeks, it has lost nearly 33 percent of its value, dropping from $24 a share on October 3, to $16.88 as of Friday's close.

This could spell real trouble for Twitter going forward, as the company has used stock as a form of company pay more than all of its competitors, according to data provided to VatorNews by Factset, a third-party research organization.

That gives Twitter the third highest ratio of stock-based compensation expense to revenue for a U.S. tech company with a current market cap greater than $1 billion. Only Splunk, with 26.2 percent and FireEye, with 21.4 percent, have a higher ratio. As for its competitors, LinkedIn's ratio is 12.3 percent, and Facebook's is 9.9 percent.

Giving out stock-based compensation is a well-know practice for Twitter. There were reports from earlier this year that the company was giving employees additional restricted stock as an incentive to make them stay.

In October of last year, after laying off 8 percent of Twitter's staff, Jack Dorsey announced that he was giving away roughly a third of his stake in Twitter "to our employee equity pool to reinvest directly in our people." The total value of the stake Dorsey gave away, which was about 1 percent of the company, came to $211 million. The plan was approved by Twitter shareholders in May.

Stock can only work as an incentive if its price goes up, though. Now that Twitter's stock is down 35 percent from its IPO price, employee sentiment is plunging.

According to data from Glassdoor, only 54 percent of Twitter employees have a positive business outlook. That is down sharply from 73.9 percent a year ago.

The question is where or not the plunging stock price will lead to a mass exodus of Twitter employees, but it seems likely, as a number of them have already decided to leave over the past year.

In January, four of its executives quit en mass. They included Katie Jacobs Stanton, the company’s VP of global media; Kevin Weil, it's SVP of product; Alex Roetter, who is and SVP of engineering; Jason Toff, general manager at Vine; and Brian “Skip” Schipper, Twitter's Vice President of Human Resources, all of whom chose to leave Twitter at the exact same time.

Those departures followed Mike Davidson, Twitter's Head of Design, who announced he was leaving the company last December. In the two weeks prior to that, Twitter had also lost engineer Utkarsh Srivastava, who helped the company build its ads business, and it also saw the departure of Glenn Otis Brown, who has been heading up Twitter’s video ad program. Srivastava left for Google, while Brown went to Betaworks.

Jana Messerschmidt, Twitter's head of business development, and Nathan Hubbard, head of media and commerce, left in May. Most recently, Natalie Kerris, the company's head of communications, left in August, after less than seven months on the job.

VatorNews has reached out to Twitter for comment. We will update this story if we learn more. 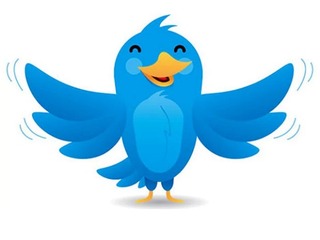 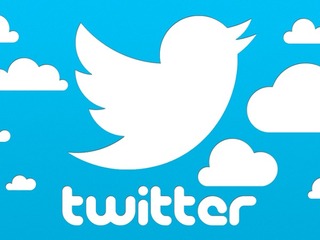