Shareholders approve Dorsey's stock plan, but not all agree

The Twitter CEO will give a third of his stake to employees, amounting to $211 million 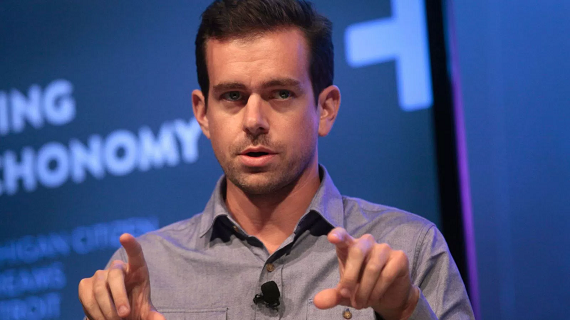 One of Jack Dorsey's solutions to Twitter's executive problem, meaning that so many of them have been leaving as the company has struggled, has been to give employees stock, in the hopes that it will persuade them to stay on.

In October, Jack Dorsey announced that he was giving away roughly a third of his stake in Twitter, and now shareholders have approved the plan, after the company sent them a letter specifically calling upon them to do so. However, it did not go down without something of a fight.

A significant portion of shareholders voted against Dorsey's plan, according to a document filed with the Securities and Exchange Commission.

While it was approved with over 223 million shares in the affirmative, another 123,907,045 shares against it, while an additional 1,847,614 shares chose to not vote at all, and therefore had their votes counted against it.

There were another 202,867,909 shares, which are owned by brokers who did not have the authority to vote, so these were not counted in the final tally.

In the end, 64 percent of shares said yes to the plan, while 36 percent said no, or did not vote at all.

With that vote, Dorsey's plan has been given the go-ahead. When he first announced he was giving away a third of his stock, Dorsey said it was being given "to our employee equity pool to reinvest directly in our people." The total value of the stake Dorsey gave away, which was about 1 percent of the company, came to $211 million.

No timeframe for when the stock will be distributed back has been disclosed so far.

In March it was also reported that the company was giving employees additional restricted stock, with the amount that each employee gets depending on how long they've been working at Twitter.

In addition, Twitter was said to be giving employees bonuses, starting at $50,000 and going up to $200,000, in order to get them to stay another six months, or another year.

So far, these plans have not done much to stem the tide of executives leaving the company. Katie Jacobs Stanton, the company’s VP of global media; Kevin Weil, it's SVP of product; Alex Roetter, who is and SVP of engineering; Jason Toff, general manager at Vine; and Brian “Skip” Schipper, Twitter's Vice President of Human Resources, all of whom chose to leave Twitter at the exact same time.

Those departures followed Mike Davidson, Twitter's Head of Design, announced he was leaving the company in December. In the two weeks prior Twitter had also lost engineer Utkarsh Srivastava, who helped the company build its ads business, and it also saw the departure of Glenn Otis Brown, who has been heading up Twitter’s video ad program. Srivastava left for Google, while Brown went to Betaworks.

This month, Twitter lost two more executives, as Jana Messerschmidt, the head of business development, and Nathan Hubbard, head of media and commerce, both announced they were leaving the company.

Sadly for Twitter, giving out stock might not be the best incentive right now, as the company fell to its lowest ever earlier this month, hitting $14.1 a share. 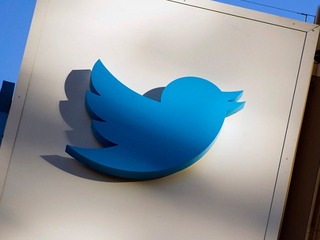 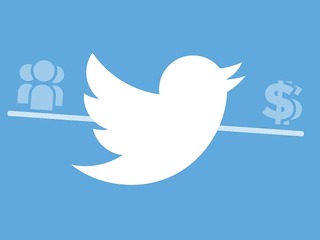 Twitter to shareholders: let Dorsey give shares to employees 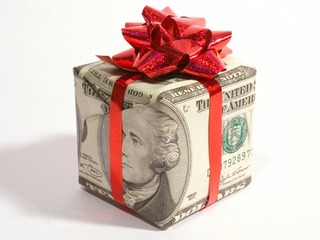