Bret Taylor, the co-creator of Google Maps, is just the latest new addition to the board 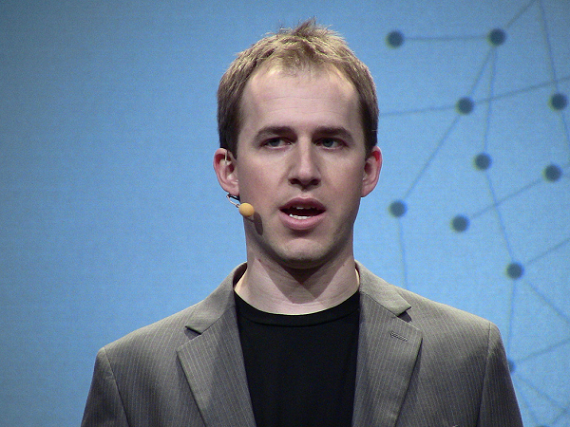 Jack Dorsey has tried many things to shake Twitter of out its doldrums. He has made efforts to reengage users, apologized to the developers that the company has pissed off years ago, and made overtures to his employees, giving them a huge amount of his own stake, to make them happy after announcing the biggest layoff in the company's history.

Perhaps one of the most important things he has done is to completely revamp the company's board of directors, letting go of numerous long-time members, who had overseen the company's period of stagnation.

That process continued on Tuesday with the addition of Bret Taylor, a veteran of Google and Facebook.

Excited to join @twitter's board. Twitter is one of the most important services in the world, and I'm thrilled to be able to work with @jack

Taylor started his career as a Group Product Manager at Google in 2003. He spent four years there, where he co-created Google Maps, Google Local, and the Google Maps API. In 2007 he left to found FriendFeed, a real-time feed aggregator FriendFeed that was purchased in 2009 as one of Facebook's first major acquisitions (Facebook held onto the company for five years, before shutting it down in early 2015).

Give Taylor's experience with consumer products, and with social media specifically, it's easy to see why he's a good fit for Twitter's board.

"Bret brings to our Board a great mind for consumer products and technologies that will be invaluable to the company as we execute our plans for 2016 and beyond," Omid Kordestani, Twitter's executive chairman, said in a statement.

"His skills also complement those of our other recent Board additions, who bring expertise in finance, media, and entrepreneurship."

As I noted above, Taylor is just the latest new addition to the board of directors at Twitter, as Dorsey tries to shake things up. The company has been especially comitted to increasing diversity.

The first new addition was Kordestani, who was added in October, only a week after Dorsey officially took the job

Kordestani has deep ties to Google. He was employee number 11 at the company, where he led business operations. He left Google in 2009, but returned in August of 2014 as its Chief Business Officer, a position he held for a year. Kordestani is now listed as a Senior Advisor to Alphabet and Google.

Fox, co-founder and managing director of lastminute.com, was only the second woman to be appointed to Twitter's board. The first was Marjorie Scardino, former CEO of Pearson, who was appointed in 2013.

Johnston is Vice Chairman and Chief Financial Officer of PepsiCo.

They replaced Peter Currie and Peter Chernin, whose terms were expiring this year and who both requested that they not be nominated again. Both of them will remain on the Board until the conclusion of the annual meeting.

In May, Twitter continued with its diversity push by appointing Debra Lee, CEO of BET, to its board. She was also named Chair of the company's Nominating/Governance committee.  Lee is the first African American board member that Twitter has ever had.

The other members of the board include David Rosenblatt, CEO of 1stdibs.com; Marjorie Scardino, Chairman of MacArthur Foundation; and Evan Williams, founder and former CEO of Twitter.

Benchmark VC Peter Fenton is also on the board; his term will be up in 2017, and he, like Currie and Chernan, has already reportedly told the company that he will be leaving. So Twitter is certainly not done with this overhaul. 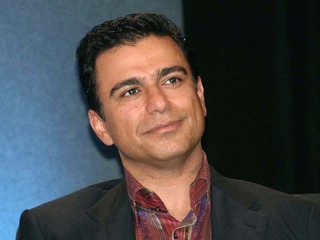 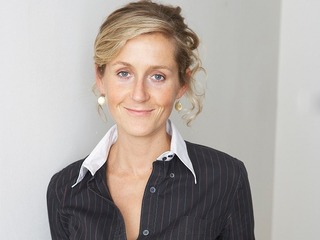 Martha Lane Fox is second woman named to Twitter's board 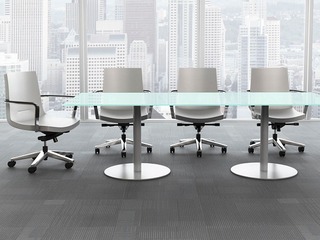 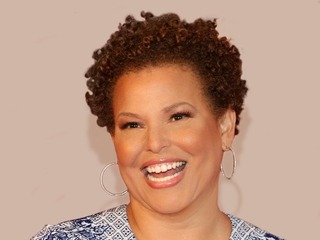 Twitter adds Debra Lee, CEO of BET, to its board 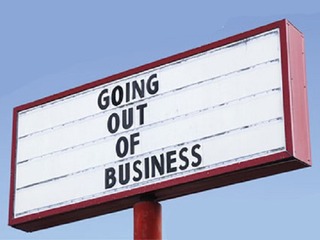