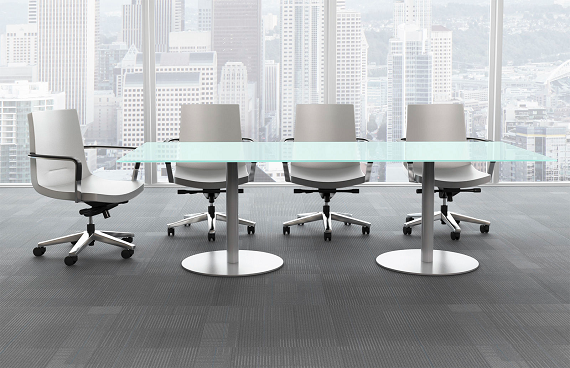 It has been fascinating to watch all the ways that Jack Dorsey has been attempting to turn Twitter around since he came on as CEO over the summer on an interim basis, and since the position became permanent last month.

He has made efforts to reengage users with some pretty cool tools. He apologized to the developers that the company has pissed off years ago, asking them to come back. He also made overtures to his employees, giving them a huge amount of his own stake, to make them happy after announcing the biggest layoff in the company's history.

The next part of the company to see a shakeup will be the board of directors, where at last three members are going to be replaced by next year, according to a report out from Re/Code on Monday.

The three that are most likely to go are Benchmark VC Peter Fenton, investor Peter Currie and Peter Chernin, CEO of the Chernin Group. Fenton has been on Twitter’s board since 2009, while Currie joined in 2010.

It is unclear if those board members are leaving voluntarily, or if Dorsey has asked them to go. Chernin’s and Currie’s terms are set expire in 2016 and Fenton’s will be up in 2017, though they can resign at any time. Re/Code reports that all three have already told the company that they will be leaving.

Here's the other interesting part of this story: Twitter wants to use those slots to help solve the problem with diversity it has been having lately.

The issue reared its head recently when Leslie Miley, a former Twitter engineer who is African American, took to Medium to blast the company for its lack of diversity.

"Twitter’s issues with growth and engagement and the issues with internal diversity are somewhat related. The over-reliance on a limited number of schools and workplaces for talent has caused a type of group think to dominate," Miley wrote. "Any change would be approved by people who all think alike. There was very little diversity in thought and almost no diversity in action."

"With my departure, Twitter no longer has any managers, directors, or VP’s of color in engineering or product management."

He also described an exchange with Alex Roette, Twitter's SVP of Engineering, in which Roette told him, that while “diversity is important, but we can’t lower the bar.”

Roetter himself has also gone on Medium to explain those comments, and to apologize.

Even before that, though, Twitter had said that diversity was an important factor for its growth. In 2014, the company revealed that it had employees who were 70% male, 59% white, and 29% Asian. In August the company outlined its goals for 2016, which included increasing women to 35% and increasing underrepresented minorities overall to 11%.

Twitter needs to make changes from the bottom, but it is also going to start making some important changes at the top. 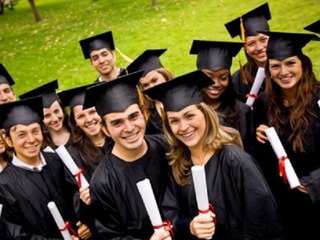