Google X becomes its own company under Alphabet

Google X is the division for Google's moonshot projects, including Glass and the self-driving car 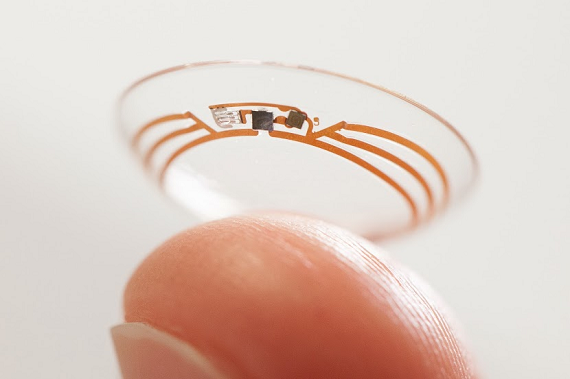 When Google reformed itself earlier this month as Alphabet, a new parent company under which Google, and its properties, would be held, it was not exactly clear to me what exactly that restructuring would like.

While the company said that divisions that used to be under Google would now be reporting to Alphabet, each with their own CEO, the question remained if would they keep the same heads. And would some of those properties actually still report to Google?

Now we know the fate of one of those divisions, and it happens to be one of the most exciting ones at that!

Google X, the life sciences division that is responsible for all of Google so-called "moonshot projects," a.k.a. all the really cool stuff they do, will  become a standalone Alphabet company, with Andy Conrad as CEO, it was announced in a Google+ post from Alphabet President Sergey Brin on on Thursday.

"While the reporting structure will be different, their goal remains the same. They’ll continue to work with other life sciences companies to move new technologies from early stage R&D to clinical testing—and, hopefully—transform the way we detect, prevent, and manage disease," said Brin.

This is pretty cool news, because Google X, which was started in 2010, as I said, is doing all the stuff that made Google sound a company of the future.

Their projects included Project Loon, which was Google's idea of giving everyone around the world access to the Internet by using solar powered balloons, as well as  a smart contact lens for monitoring diabetes, along with something called Baseline Study, which will involve the collecting of genetic and molecular information from a group of people. It also includes Lift Labs, the creators of an electronic device that improves the quality of life for those with Parkinson’s and essential tremor, which the company bought in 2013.

Google X is also the division behind the two of the company's most well-known projects: its self-driving car, and Google Glass. Like I said, all the cool stuff.

Now that Google X is it's own company, it would stand to reason that it will have even more projects under its belt from now on.

"The team is relatively new but very diverse including software engineers, oncologists, and optics experts. This is the type of company we hope will thrive as part of Alphabet and I can’t wait to see what they do next," said Brin.

Alphabet is being heading by current (soon to be former) Google CEO Larry Page, with Google co-founder Brin as its president.

Some of the other companies that will be reporting to Alphabet will be Google (which will soon be run by Sundar Pichai, the former head of Android, Chrome, and Apps), its anti-aging project Calico, its venture capital arm Google Ventures, its  growth equity fund Google Capital, and Nest Labs.

Despite the name change at the top, it seems like the company will be keeping the Google moniker for all of its divisions going forward. 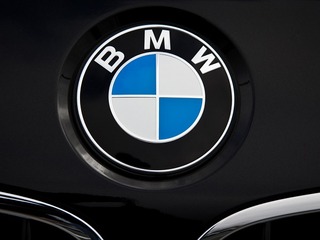 Google might be infringing on BMW's trademark with Alphabet 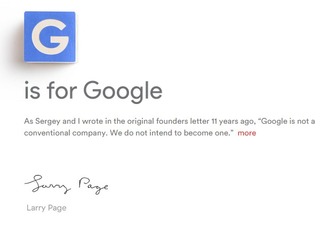