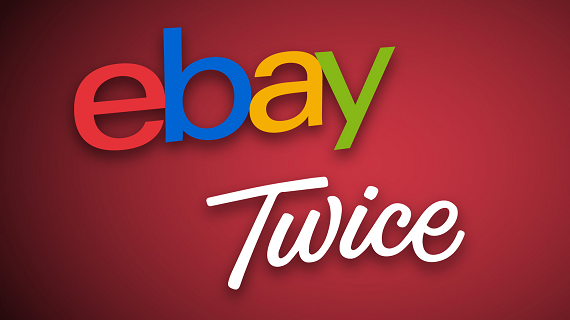 EventsOnline helps create Web-based solutions that promote usability and easy navigation. The company serves the endurance market and has processed over $150 million in registrations and tickets since its inception.

It is unclear at this time what the future looks like for EventsOnline, whether it will remain independently operated or if it will be shutting down.

Dropbox has started to beefing up its enterprise services. Its latest foray into that side of the business comes in the acquisition of Clementine, a service geared toward allowing employees to message and call each other.

While no financial terms of the deal were disclosed, it was announced that Dropbox would be integrating Clementine's technology, and shutting the service down in the process.

Clementine provided employees with a dedicated app for work-related voice & text. Social phone usage was kept separate and untouched, meaning that co-workers no longer had to share their personal phone numbers to get work done.

How Clementine's technology will be integrated into Dropbox, and how many members of Clementineteam are coming to work there, and in what capacity, are not currently clear.

This was an acqui-hire where the entire Kotikan team has been offered roles at FanDuel. Kotikan's employees will complement FanDuel's existing teams in Edinburgh, Glasgow, New York, Orlando and LA.  The company is still seeking to increase headcount this year and is actively recruiting in the UK for software engineers including java, python and front-end developers.

Founded in 2007, Kotikan is a mobile app development agency with a team of over 50 employees with a £2.4 million ($3.7 million) turnover.

Google acquired Pixate, a company that enables dynamic user interfaces for native mobile applications, it was announced on Tuesday. No financial terms of the deal were disclosed, but it was revealed that the Pixate team will be joining the design team over at Google.

Pixate is a graudate of Y Combinator. The company is a visual prototyping platform that allows designers to create sophisticated, fluid mobile prototypes that run natively on iOS and Android devices. It provides a platform for mobile interaction design that allows for the creation of sophisticated animations and interactions, and the ability to refine designs through 100% native prototypes.

Despite the team leaving for Google, Pixate itself will remain as a product, and that nothing would be changing for existing customers. It will be accepting new signups, and all Pixate data will continue to be available.

Founded in 2012, the company raised a $3.8 million Series A round of funding led by Accel Partners in July of last year.

The two technologies will ultimately be fully integrated to provide the most comprehensive, complete, and easy-to-use social intelligence solution in the marketing industry. The combined company plans to more than double headcount, reaching 500 by year-end.

Additionally, it will expand its global footprint to 10 cities in six countries, adding offices in Singapore and Shanghai, as well as on the East Coast of the United States.

Altimeter will continue to openly publish research that helps companies understand and act on technology disruption, and offer research-based advisory, speeches and strategy consulting for both brands and technology companies.

All Altimeter analysts will be joining Prophet, and the Altimeter team, which will continue to be led by Charlene Li, founder and CEO of Altimeter Group, will join Prophet at its company headquarters in the city.

It will operate as “Altimeter, a Prophet company," going forward.

Online real estate service Zillow agreed to acquire DotLoop, a provider of online software that handles real estate transactions from offer to close. Financial details of the transaction were not disclosed.

Zillow Group houses a portfolio of the largest real estate and home-related brands on the Web and mobile and it seems as though DotLoop will remain an independent brand under this umbrella.

DotLoop has 124 employees across its Cincinnati headquarters and office in San Francisco. The company previously raised $14 million in funding from Trinity Ventures and angel investors.

RockYou, an interactive media company, acquired Solitaire Arena and Solitaire 3 Arena, cross-platform games for iOS, Android, and Facebook, from MavenHut, a social game developer. No financial terms of the deal were disclosed.

The acquisition is expected to grow RockYou's daily active user base by over 2 million players.

With security on everyone's mind these days, Microsoft agreed to acquire Adallom, an Israeli cloud security startup, for $320 million in cash.

Adallomhas 90 employees, 30 of which are in the United States, who will function as an independent unit of Microsoft and handle everything related to cybersecurity for Microsoft, including Office 365.

The acquisition further supports CareerBuilder’s evolution into an HR software as a service provider and enables Textkernel to accelerate its global growth.

In addition, Jobfeed, Textkernel’s Big Data analytics tool for jobs, will help accelerate the global expansion of CareerBuilder’s Supply & Demand portal, which gauges the anticipated difficulty of filling a position in a particular market by measuring the number of job openings for that occupation against the amount of available talent.

This will help the company expand its investment in eBay Valet. The company says it will gain access to Twice’s technology and customer list, and it will be making offers to 10 members of Twice’s team. Twice’s co-founders Calvin Young and Noah Ready-Campbell will be joining eBay when the acquisition closes.

BlackBerry has acquired AtHoc, a provider of secure, networked crisis communication. Terms of the transaction were not disclosed.

The acquisition will enable AtHoc to expand globally and increase scale, as well as deliver new applications on a secure platform for mass communication.

The company had raised $8.2 million from i-Hatch Ventures, Greylock Partners and Intel Capital.

Digital measurement service SimilarWeb acquired Swayy, a personalized content curation platform for brands. Terms of the deal were not disclosed.

The Swayy team will be applying their skills to SimilarWeb to improve data around the usage patterns of millions of apps and websites. Swayy’s 4 founders Ohad Frankfurt, Oz Katz, Shlomi Babluki, and Lior Degani will join SimilarWeb’s rapidly-expanding team.

Swayy launched in 2013 and is backed by investors Elevator Fund, Star Farm Ventures and RSL.

To continue to build outs it cloud services, IBM acquired database-as-a-service startup Compose. No financial terms of the acquisition were disclosed.

Compose, a graduate of Y Combinator, is a DBaaS (database as a service) company. It helps developers spend their times building their applications rather than wrestling with database provisioning and maintenance. The company wil remain in operation going forward.

Wal-Mart Stores acquired the outstanding shares in Yihaodian, taking full ownership of its e-commerce business in China. Financial terms of the deal were not disclosed.

With full ownership of Yihaodian, Walmart plans to invest in both accelerating e-commerce and creating a seamless experience for customers across online, mobile and stores. Walmart, which previously held approximately 51 percent of Yihaodian, acquired the remaining shares from Ping An of China, a financial services group, and the co-founders, former Chairman Gang Yu and former CEO Junling Liu.

Wang Lu, president and CEO of Walmart Global eCommerce in Asia, will lead Yihaodian as part of his overall executive responsibilities.

The acquisition will add over 100,000 classes to Noodle’s database, and it will also give its technology a major boost. Already, Noodle has more than 800,000 school, tutoring and workshop profiles in its database. Over time, Noodle will integrate AllClasses technology into its site.

Prior to being acquired, AllClasses raised $1.5 million in funding last year.

Technicolor entered into an exclusive agreement with Cisco to acquire its customer premises equipment  business for €550 million ($600 million equivalent) in a cash and stock transaction.

The transaction and addition of Cisco’s complementary product portfolio will make Technicolor one of the global leaders in CPE and will immediately increase the company’s industrial and technological scale in all major geographies. 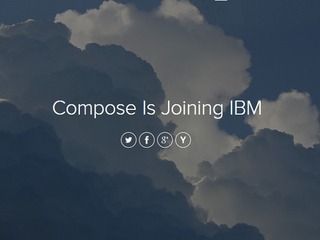 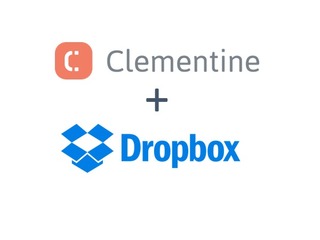 Dropbox buys Clementine to continue to court the enterprise 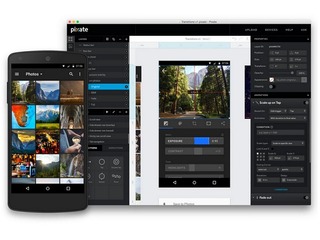 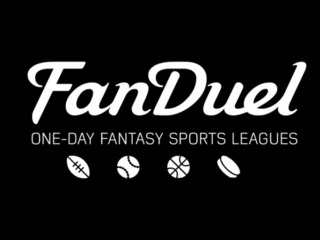 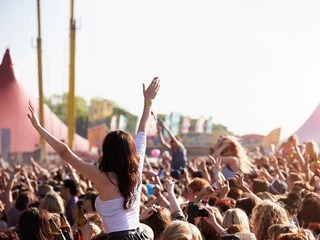