Since 2010, over $30 billion has been put into e-commerce companies, many of them international

Remember a time when you thought buying things online was kind of a crazy idea? It's honestly been so long that I barely can. Around 15 years ago there was a boom in the space, with companies like Amazon and eBay making huge dents.

Now there seems to be another wave coming, as funding for e-commerce startups is beginning to explode.

This is the highest total funding for the e-commerce space in at least five years, which is as far back as CB Insight data tracks.

Overall, in the past five years, there has been a total of $30.3 billion dollars have been invested in over 2,013 deals in this space. Back in 2010, there was only $1.6 billion being invested in 166 deals, so obviously things have grown a lot since then.

In the first quarter of 2015 alone, there has already been $3.3 billion invested in 133 deals. If those numbers remain steady, that would mean that this year would see $13.2 billion invested and 532 deals. Very impressive numbers.

That is actually the third quarter in the past five years to reach $3.3 billion. The other times were the second quarter of 2011 because of a $1.5 billion funding from Walmart, and other investors, into China-based company Jingdong; and the fourth quarter of last year, when Flipkart raised $1 billion in Series G funding.

When broken down by stage, early stage companies, which means seed and Series A, are still receiving the majority of deals, between 53% and 66%, over the last five years. Late stage companies, meaning D and above, meanwhile, only got between 5% to 13% of deals in that time frame.

When it comes to dollar share, the data shows that the disparity is now quite as large, though. Early-stage funding ranged from an 8% to a 20% share of dollars, while mid-stage, meaning Series B and Series C, investments ranged between a 29% to 38%, and late-stage ranged from a 25% to 47% share of total funding.

This past quarter showed a shift of dollars away from late-stage and to mid-stage deals, with Series B shrinking to 23% and seed funding growing to 21%.

Ok, now that we have all of that out of the way, we can get to the good part: who are the companies that are making up this new e-commerce wave? There are 10 of them, and together they have raised over $10 billion since 2010.

The biggest one is Indian company Flipkart, which has raised roughly $3 billion overall. Last year alone it picked up a $210 million investment led by DST Global in May and then the aforementioned $1 billion round, led by Tiger Global and Naspers, in July. It raised another $700 million to close out the year.

Chinese company Dianping has raised $1 billion, including $850 million in March.

Number three on the list is Delivery Hero, which has taken three investmens this year. Two of them were from Rocket Internet, which, in February, took a 30% stake in Delivery Hero, for the price of €496 million, or $562.4 million, and that was then followed by it taking another 9% of the company for €52 million in March.

Next on the list is another Indian company, Snapdeal, which raised at least $860 million in four rounds in 2014.

Rounding out the top five is LivingSocial, which has raised nearly $1 billion, most notably a $400 million round at a $3 billion valuation in 2011.

It should be noted that nine out of the 10 most well-funded companies are international, with four of them coming from China and the two from India. 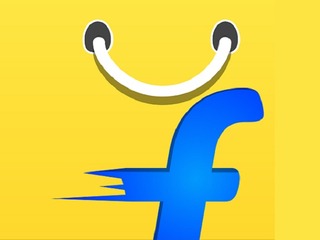 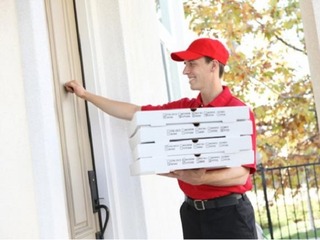 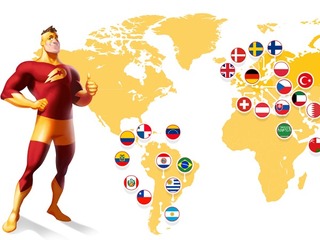