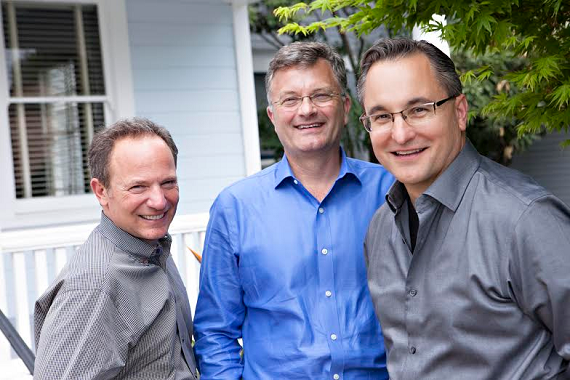 Venture capital firm Ignition Partners has raised its sixth fund, it was announced on Thursday.

Called Ignition Venture Partners VI, or “Fund VI,” it is a $200 million fund that will be focused on early-stage enterprise software investments. This gives the firm roughly $1 billion in active management.

Ignition says that, during the fund-raising process, it "experienced strong demand," for the fund, ultimately "receiving more than $300 million in interest from a small group of endowments, foundations, fund of funds and family offices.:

Despite that, the firm chose to stick to what it called its core “boutique”  investment model, "predominantly targeting a small number of Series A startups."

The fund will be used to target roughly 15 to 20 startups, which would mean investing between $10 million and $13 million in each, Frank Artale  is a managing partner at Ignition, told me. He will be leading the fund alongside fellow Ignition managaing partners John Connors and Nick Sturiale.

The firm, which typically invests in the Series A and Series B rounds, will use the fund to invest in areas such as mobile first enterprise, industrial Internet infrastructure, and cloud-delivered vertical and horizontal productivity services.

"We are people who have been focused on enterprise software our whole lvies, and who have looking at trends, and been trackng this space for years," said Artale. "We are following on the investments we made for Fund V."

In the enterprise software space, the firm is "particularly attracted to tech businesses that take a mobile first stance," he said, whether that be software development tools or vertical productivity apps, any company that can enable things on mobile and attract a lot of potential users.

"When you think about doing research, or searching for something, that tends to be done while sitting at a  computer. That is where you do that kind of work and people will defer until they can do that," he explained. "We look for specific scenarios of things done at a desk, but which can be accomplished on mobile instead. Where people say, 'How can you possibly do those things not at a desk?'"

They should also be easy to translate to mobile so that it feels like was designed for it in the first place.

In the industrial Internet space and Internet of Things, Ignition has been "seeing a tremendous uptick in non-traditional IT, whether that be manufacturing, factories logistics, or transportation," Artale said. "Things that are more focused on the knowledge worker that aren’t email or word processing."

Fund V, raised in early 2013, was approximately $160 million in size and, in the last three years, Ignition funds realized more than $800 million in liquidity from its portfolio.

It saw over 25 significant exitsm including the IPO of Splunk and acquisitions of Azaleos, Parse, Topsy, Tier3, Whiptail and Zenprise.

In the last two years, Ignition has made investments in companies included Azuqua, a cloud connectivity platform, that raised $5 million; Bionym, creators of the Nymi Band authentication wristband, which raised $14 million; Trifacta, a developer of productivity platforms for data analysis, which raised a $25 million round; StrongLoop, the company behind Node.js, a platform for developing mobile apps in the cloud or in the data center, raised an $8 million round; Tempered Networks, a provider of secure connectivity for critical infrastructure and information, raised $15 million; Tipbit, an app that brings contextual search to mobile email, raised $4 million;  wit.ai, which was acquired by Facebook in January.

There are some key things that Ignition looks for before they invest in a company, Artale said, including the "suitability of the team to the task they are trying to attack.

"If you're a great game developer and you're going to be building a database, we'd like it if you have people who have done that before," he said. "We also look at pedigree, as in, have they done this before and have they been around the block."

Other filters includes whether or not the company has the potential to be used by any business.

"Does it have applicability for business of all sizes? We are not Fortune 200 only," he said. "If a company has 1,000 people or more, is this product applicable to them?"

Only if a company passes through these filters, including being mobile first, will Ignition invest.

"We like to look at companies where we can be hands on and add value. That's our principal, where we feel we really can add value, and if not, we'd question why this entrepreneur is talking to us. It's not just money, our partners engage directly, and understand what they need and the problems they are trying to solve."

Ignition typically gets 20% of a round in its first money deal, and sets aside about 50% of the fund for follow-on capital. 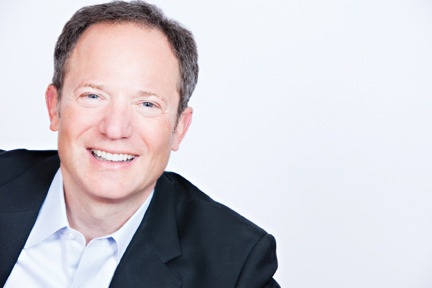 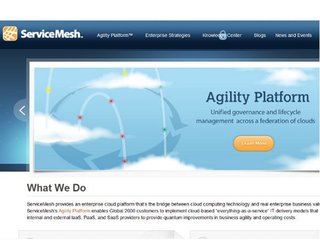 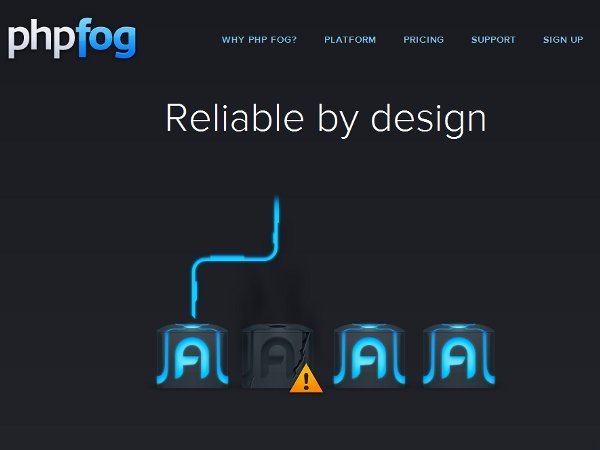