The PHP hosting service also gets support from returning investors

Cloud-based PHP solutions provider AppFog on Thursday announced an $8 million Series B round led by Ignition Partners, with help from Simon Crosby and Matt Ocko, as well as existing investors Madrona Venture Group, First Round Capital, and Founders Co-Op.  This round brings the company’s total raised to $9.8 million.

Founded as PHP Fog in August 2010, AppFog has created an application stack that is designed to automate the management, deployment, and scalability of PHP-based applications. The company’s PHP hosting service, PHP Fog, uses a number of solutions to speed up and automate this process, including a cache layer, which intercepts requests and delivers speedy responses; the load balancer, which directs requests to the application server most capable of handling them; Apache-running Linux app servers; and MySQL Databases for every application.

In the year since AppFog launched, it has drawn some 20,000 application developers who have collectively created and deployed roughly 10,000 applications using the AppFog platform.

“The PaaS market is incredibly exciting right now, and while there are a number of new entrants, I was attracted to AppFog for its strong technical and leadership track record," said Frank Artale of Ignition Partners. "Additionally, their commitment and leadership in open source provides them with a unique position to provide a solid product and help drive a movement that will significantly benefit enterprise IT."

The company plans to use the new capital from this round to integrate broader technologies and increase its development team.

“We started the company to catalyze the development of PHP apps because it is the most widely used language across consumer and enterprise web based apps. We are deeply committed to the PHP community and to our open source roots, and as we grow, we will leverage our platform to offer the same powerful application development framework to developers who use Node, Ruby, Python, Java, .NET, and more," said CEO Lucas Carlson. "Frank Artale brings a wealth of both enterprise and open source experience to AppFog, and will help to guide our strategy as we continue to grow our presence with individual developers and in the enterprise.” 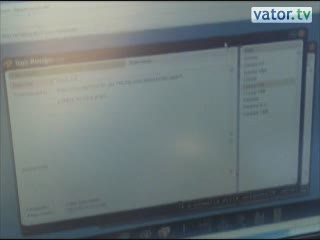 Visible Tech gets $12 mln in Series B round from Ignition, WPP 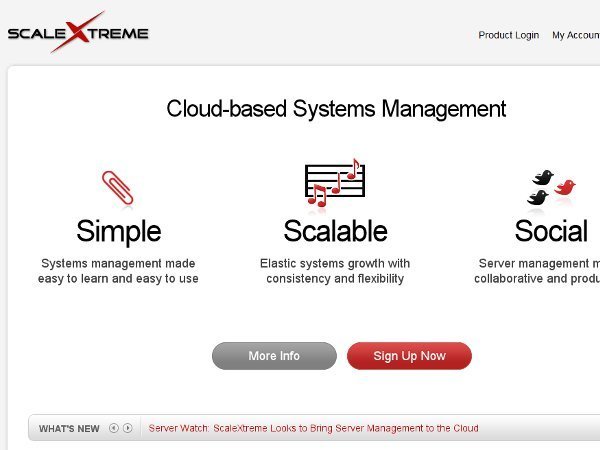