Deal reportedly worth $300, with Flipkart investing another $100 million into the site 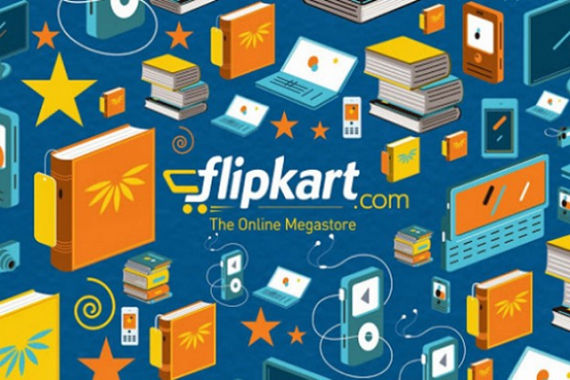 Amazon may be coming to India, but that doesn't mean that the country's largest e-commerce company, Flipkart is going to take that lying down.

To try to ward off the competition, Flipkart has purchased online fashion retailer Myntra, it was reported by NDTV on Thursday. No financial terms of the deal were disclosed, but the deal is said to be worth around $300 million, according to a report out from Reuters.

In addition, Flipkart will be investing another $100 million into the company, making the entire deal worth a total of $400 million.

Going forward, Myntra will remain independent, operating separately from Flipkart, though the company's co-founder and CEO, Mukesh Bansal, will be joining the board of directors at Flipkart. In addition, he will also become the head of the fashion business for Flipkart.

"It was very essential to keep Myntra a separate entity and preserve its culture. I'm here for the long haul and we will continue to grow in the market," Bansal said in a statement.

The company has raised over $150 million, most recently scooping up a $50 million round of funding from PremjiInvest, Sofina, Accel and Tiger Global in January.

For Flipkart, which is the largest e-commerce site in India, with 18 million registered users, and 3.5 million daily visitors to its site, buying up Myntra will help the company gain a foothold in the fashion vertical. It will also help the company to grow against the competition, namely Amazon, which has been attempting to steal away small merchants away from Flipkart and its rival Snapdeal.

E-commerce in India is big business. In all, the space was worth $13 billion last year. Flipkart alone has reached over $1 billion in sales, also has about 4,000 sellers on its marketplace. You would think that there would be plenty to go around with numbers that big, but the competition between these three companies is just heating up.

Ironically, Flipkart was actually set up by two ex-Amazon employees in 2007.