The company, which has raised nearly $2.5 billion this year, is said to be selling convertible debt 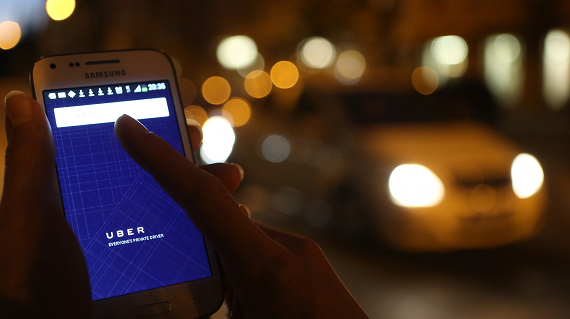 The answer: another billion dollars!

Uber, the company that, just yesterday, announced a $1.2 billion funding round, after raising a $1.2 billion back in June, is going to try to make nearly that same amount yet again, this time through the sale on convertible debt, according to a report from Reuters on Friday.

The buyers of said debt could convert it to stock at a 20% to 30% discount, according to what sources told Reuters. If Uber doesn't go public in the next year, and all of this fundraising is certainly giving it some breathing room on that, the discount would increase.

There is no word on what Uber would need yet another $1 billion for,  though it specifically noted that its most recent $1.2 billion round would go toward international expansion, speciically in the Asia Pacific region, as well as toward creating over a million jobs in the next year.

There are a few things Uber could use all this money for, including fend off competition from its biggest rivals, most notably Lyft. The two companies have recently been at each other's throats, with accusations of shady practices and the theft of internal documents. Uber has even suggested that Lyft investors have been pushing Uber to buy the company, something that Lyft has denied.

Most likely it would be used for defending itself from regulators and local taxi services. The company has run into regulatory hurdles in virtually every city to which it’s expanded, and there has been a string of incidents that have called the service’s safety into question.

In August the company hired David Plouffe, who was Barack Obama's campaign manager in 2008,  as its new Senior Vice President of Policy and Strategy.

Plouffe's job is to manage all global policy and political activities, communications, and Uber branding efforts. He is, essentially, supposed to build up Uber's brand in the same way he did for Obama, to get out ahead of the taxi industry, and to get both customer and regulators on Uber's side.

Another $1 billion would certainly help the company fend off more of these attacks.

Either way, the company seems to be talking the advise of Peter Thiel, who spoke at our Post Seed Conference on Tuesday, and advised entreprenuers to think of fundraising as a "continuous process," one where they should always be thinking about the next round they have to raise.

It should also be noted that Thiel, who is an investor in Lyft, does not think much of Uber. He told CNBC in September that Uber is overvalued, while Airbnb, another company that Thiel has invested in, is undervalued, but only because the latter does not conform to the habits of people in Silicon Valley.

"Investors are always biased to invest in things they themselves understand. So venture capitalists like Uber because they like driving in black town cars," he said. "They don't like Airbnb because they like staying in five-star hotels, not sleeping on people's couches."

VatorNews has reached out to Uber for confirmation of this report. We will update if we learn more. 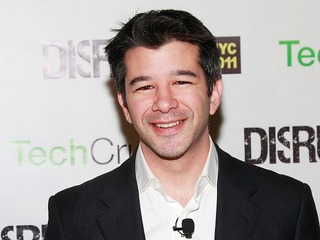