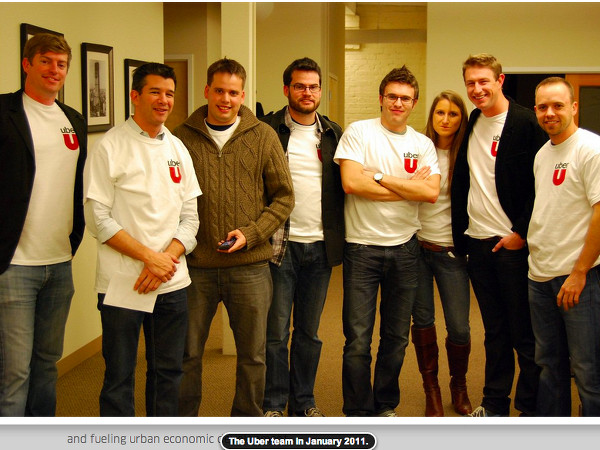 CEO Travis Kalanik says, however, that once the company completes a secondary round, it will bump that number up to $1.4 billion. Because what’s better than a few billion? More billions.

The funding round comes at the same time that Uber is celebrating its fourth birthday. Today, the company operates in 128 cities in 37 countries.

Uber hasn’t identified which firms participated in the round, other than to say it was a mix of “top tier institutional investors, mutual funds, private equity and venture capital partners.” The Wall Street Journal is reporting that new investors include Fidelity Investments, Wellington Management, and BlackRock Inc., with help from Summit Partners, Kleiner Perkins, Google Ventures, and Menlo Ventures.

Prior to this round, Uber had raised $307.5 million from Benchmark, Google Ventures, TPG Growth, Jeff Bezos, Crunchfund, Goldman Sachs, First Round Capital, Lowercase Capital, and more. Last August, the company raised a $258 million round.

“With our growth and expansion, the company has evolved from being a scrappy Silicon Valley tech startup to being a way of life for millions of people in cities around the world,” Kalanik wrote in a blog post. “This ‘Uber’ way of life is really a reflection of our mission to turn ground transportation into a seamless service and to enable a transportation alternative in cities that makes car ownership a thing of the past.”

The new round slingshots Uber well beyond the likes of Box and Airbnb, both of which have $10 billion valuations, even though they generate a fraction of the revenue Uber sees. Back in December, word got out that Uber was generating $20 million a week. That translates to an annual run rate of $1 billion. And that, of course, was the estimate before Uber added new revenue streams, like its delivery service UberRUSH, or its premium family service UberFAMILY.

No word, as of yet, as to how Uber plans to use the new capital, but some insiders have said that Uber plans to use some of the money to hire political consultants, which is…interesting. Uber has run into regulatory hurdles in virtually every city to which it’s expanded, and there has been a string of incidents that have called the service’s safety into question. 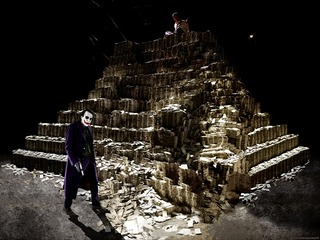 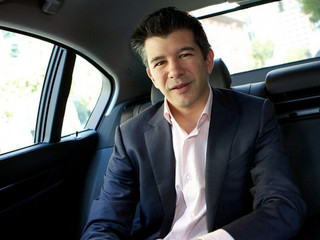