Uber recruiters are being accused of booking, and then cancelling, thousands of rides to hurt Lyft 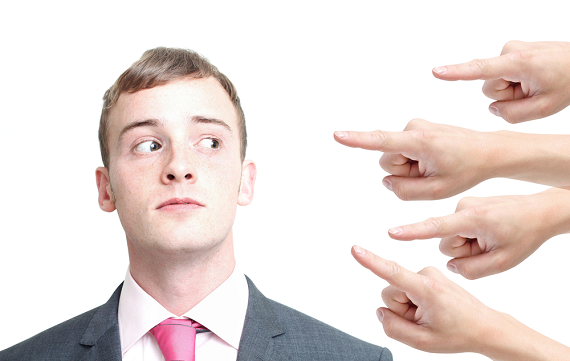 (Updated to include new statement from Uber and Lyft)

As the two biggest companies in the relatively new "car on-demand" space, Lyft and Uber have had a pretty healthy rivalry going on as the two companies competed for supremacy and drivers.

Now, though, it may have a taken slightly nastier turn.

Lyft is accusing Uber of having its employee’s book, and then cancel, upwards of 5,000 rides since October of last year, CNNMoney reported late Monday, in an effort to waste driver time and resources.

Obviously, if a ride is requested, that means that a real customer cannot book the same driver, leading to decreased availability. If riders cannot book a Lyft car then they are most likely to try Uber instead.

According to the data supplied by Lyft, one phone number, which was associated with an Uber recruiter, cancelled 1,524 rides on 21 accounts. Another created 14 accounts and cancelled 680 rides.

In total, 177 Uber employees around the country made 5,560 phantom requests.

"It's unfortunate for affected community members that they have used these tactics, as it wastes a driver's time and impacts the next passenger waiting for that driver. We remain focused on growing the business faster than any competitor through better customer experience and innovation," Erin Simpson, Director of Communications at Lyft, told VatorNews.

Simpson also noted that the that the numbers reported in the CNN story do not include rides taken and completed by recruiters, which are often, as CNN reported, "short, low-profit rides largely devoted to luring them to work for Uber."

"These numbers only reflect rides requested and canceled while the driver is en route and are tied to accounts of individuals who have self-identified themselves to the driver as working for Uber on other rides," she said.

Uber, for its part, is completely denying these claims. Here's is the company's statement, provided to Vator by an Uber spokesperson:

"The claims are patently false.

Both riders and drivers help recruit new drivers to the Uber platform, where the economic opportunity is unmatched in the industry. We recently ran a program where thousands of riders recruited drivers from other platforms, earning hundreds of dollars in Uber credits for each driver who tries Uber. Even Lyft drivers have participated in a successful campaign recruiting thousands of other Lyft drivers to Uber, where drivers make a better living than on any other platform.

Taking the ride and meeting the driver is essential to successful recruitment."

Uber has a history of attempting to lure away Lyft drivers. Late last year it was reported that Uber had begun giving out $50 gas cards to Lyft drivers who came by their offices, along with an additional $500 if they picked up 20 riders by the end of the year. The moves were never officially verified.

Earlier this year, Uber began offering $500 to any driver from another ridesharing platform that was willing to try out uberX a single time. Uber also said that it will pay out the same amount to any current Uber driver who referred a driver from a competing service.

Uber and Lyft are both expanding rapidly, with Lyft now operating in 68 cities around the United States and Uber in 90, as well as 42 other countries around the world. As competition heats up, this rivalry could wind up becoming much nastier.

Uber has provided a new, and much harsher, comment on the situation to VatorNews.

"Lyft’s claims against Uber are baseless and simply untrue. Furthermore Lyft’s own drivers and employees, including one of Lyft’s founders, have canceled 12,900 trips on Uber. But instead of providing the long list of questionable tactics that Lyft has used over the years, we are focusing on building and maintaining the best platform for both consumers and drivers," an Uber spokesperson said.

"These attacks from Lyft are unfortunate but somewhat expected. A number of Lyft investors have recently been pushing Uber to acquire Lyft. One of their largest shareholders recently warned that Lyft would “go nuclear” if we do not acquire them.  We can only assume that the recent Lyft attacks are part of that strategy."

Lyft has now issued a respondse to Uber's updated statement.

"Once again Uber is deceiving the public, now with false allegations and an attempt to deflect from their illegal cancel campaign," a Lyft spokesperson said.

"Lyft has more than 100 investors, all of whom are extremely excited that Lyft is approaching IPO-level revenue. Our "nuclear" strategy is continuing to take market share with 30% month-over-month growth, while building the strongest community of drivers and passengers." 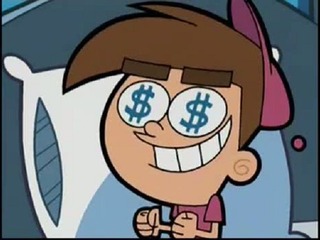 Uber offers $500 to rival drivers for a single ride