The company has raised over $73 million this year, and is now valued in the hundreds of millions 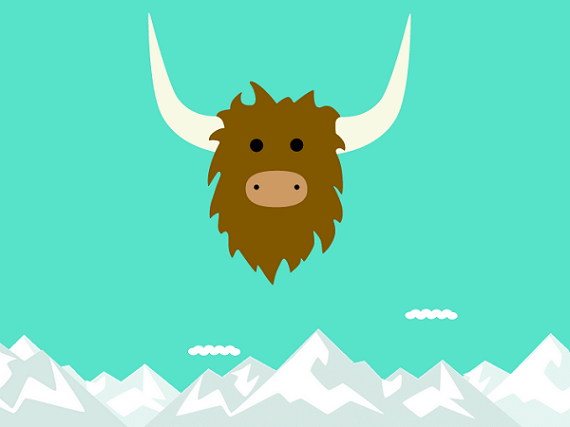 You can blame is on WhatsApp: ever since that gigantic deal was announced, venture capitalists have been head over heals for mobile messaging. They simply cannot wait to put money into this space!

Case in point: Yik Yak, an anonymous social messaging service has just raised it's third funding round of 2014, with the company is now apparently being worth hundreds of millions of dollars. And this is a company that is only a year old!

The $62 million round, which was reported by the Wall Street Journal on Sunday, is being led by Seqouia Capital, along with existing investors participating.

This round would be the third raised by the company in 2014, and by far the biggest. It first secured $1.5 million from Vaizra Investments, DCM, Azure Capital Partners and several other angels in March. The company then raised $10 million in funding led by DCM, along with Azure Capital Partners, Renren and Tim Draper in July. In all Yik Yak will have raised $73.5 million this year.

In addition, it is also being reported that Jim Goetz, partner at Sequoia, who also happened to lead the firm's investment in WhatsApp three years ago, is joining the board of directors at Yik Yak.

VatorNews has reached out to Yik Yak for confirmation of the new funding round. We will update this story if we learn more.

Yik Yak describes itself as something akin to "a local bulletin board for your area," in which it shows "the most recent posts from other users around you." It also allows anyone to connect and share information with anyone else, without having to know them.

The app is especially popular on college campus, where it used by 1,500 different schools.

Anonymity is all the rage these days, with services like Whisper and Secret, and even Facebook, acknowledging the benefits of people being able to share information without being identified. That can also have a downside, though, and Yik Yak has been accused of helping to promote cyber bullying. In response to incidents of bullying and threats, the app has been age restricted to only those over 18.

As I said earlier, Mobile messaging has been a very hot space this year, with a series of high profile deals.

The Facebook deal to buy WhatsApp for $19 billion, of course, led the way. Then there was also Alibaba's $215 million investment in Tango, a company that also boosted its valuation to $1.5 billion through a secondary financing.

And then there is Snapchat, which has already raised $163 million, most recently a $50 million round in December of last year, which put its valuation at $2 billion. The company is said to be raising a new round, at a $10 billion valuation, from investors including Yahoo.