Tango now has 200 million total users, doubling in less than a year 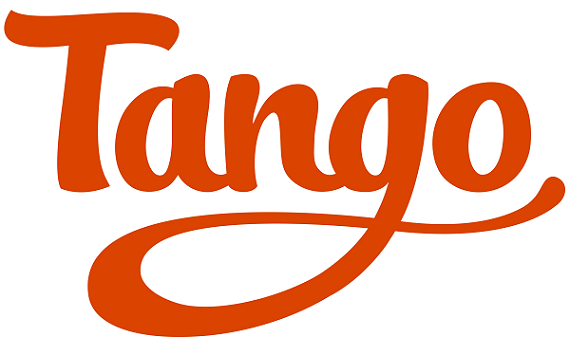 It was only a week or so ago that Chinese Internet giant Tencent, the company behind WeChat, a.k.a. the country's largest mobile communications service, made a bold move when it took a 15% stake in online direct sales company JD.com. It was move that many saw as a direct hit against e-commerce giant Alibaba.

(This move probably has anything to do with what Tencent did; I just like to imagine that there's a big rivalry going on right now for the hearts and minds of the Chinese people)

Mobile video chat app Tango has raised a new funding round of $280 million, it was announced on Thursday. Of that investment, $215 million came from Alibaba, with the other $65 million from previous investors.

Tango has previously raised $87 million in total, including $42 million in July 2011 and then another $40 million in a Series C funding in April 2012. Investors in the company include Access Industries, DFJ, Qualcomm Ventures, Toms Capital and Translink Capital, as well as Bill Tai, Shimon Weintraub, Jerry Yang, Alex Zubillaga and others.

As part of this financing, Michael Zeisser from Alibaba will be joining Tango's Board of Directors.

Including the new round, Tango has now raised $367 million in venture capital financing to date. The company is now valued at $1.1 billion.

"This round of funding will enable us to continue to innovate, hire the best talent, aggressively expand our content partnerships, and build a world-class platform as we go after what is truly a big opportunity," Eric Setton, CTO and co-founder of Tango, said in a statement.

In addition to the funding news, it was also revealed that Tango has reached 200 million users, doubling its user base in less than a year. Its monthly active users have now reached 70 million.

The company rolled out social networking features on in July of last year, and integrated with Spotify in October 2013. Since then, Tango says that hundreds of millions of songs have been shared between its members.

So what does Alibaba's investment mean for Tango's future in Asia? Tango already has a presence in China, with an office in Beijing, so perhaps it is looking to double down in the country.

If it does, it is going to have some very stiff competition, as WeChat announced on Wednesday that it has reached 355 million monthly active users.

Or perhaps this is Alibaba's way of increasing its own presence in the United States. Earlier this week the company started the process for eventually going public in the U.S. after it could not come to terms with regulators in Hong Kong. The company could raise up to $18 billion.

Either way, this is just the latest in a huge amount of activity, and money, in the mobile messaging space in the last few months.

In mid-February, Japanese e-commerce giant Rakuten bought Tango-rival Viber for $900 million, and only a few days later Facebook plunked down a whopping $19 million to buy up mobile messaging company WhatsApp. 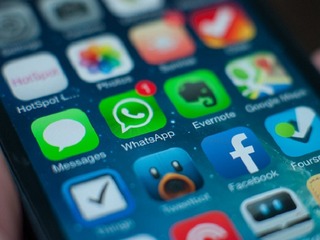 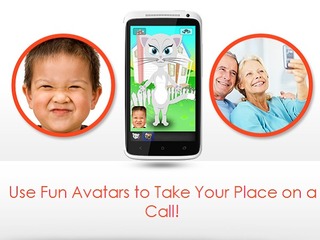 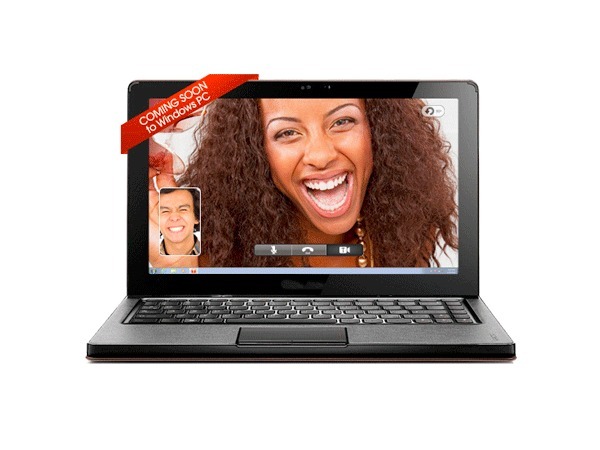 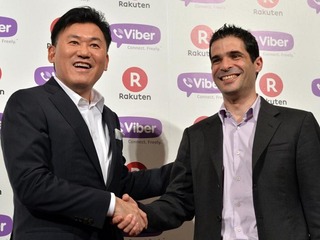 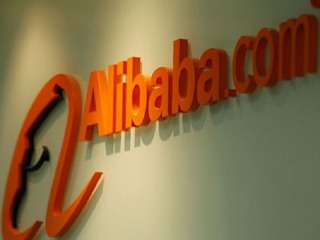 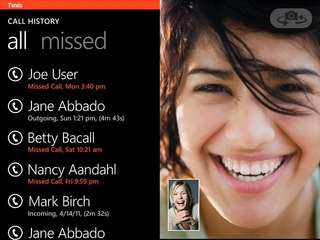 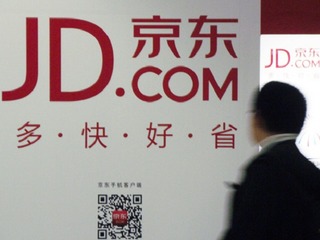