Everplans, which helps people control their documents and information in case of their death, closed a $2.075 million in second round seed funding from Scout Ventures, David McCabe, and Mark Seelig.

Frrole, a provider of data intelligence solutions for the media, entertainment and consumer verticals, raised $245,000 in Angel funding from investors including Sharad Sharma, Rajan Anandan and Manav Garg.

AgLocal, an e-commerce platform for buying and selling meat, raised $1.3 million in a round led by Chicago Ventures, with participation from Sam Yagan, Bob Trahan and all other prior investors.

APX Labs, the maker of a software platform for smart glasses, raised a $10 million Series A round led by New Enterprise Associates.

Carmudi, an online car classified listings platform, raised $10 million from a number of investors, including the German Tengelmann Group.

Tradier, a financial services cloud provider,  raised $3.1 million Series A round of financing led by Devonshire Investors, along with existing angel investors.

Cybersecurity firm HackSurfer closed $3.5 million in a funding round led by Boulder Ventures and CNF Investments.

Food delivery company Delivery Hero raised $85 million in a Series F round that was led by Luxor Capital Group.

2Checkout, a provider of payments-as-a-service, closed on the final tranche of a $60 million investment round, led by Chicago Growth Partners and Trident Capital with participation by management and strategic individuals.

Utrip is a free travel planning platform that brings together the best in artificial intelligence and human experience, making it easy for travelers to create their perfect trip quickly.

Founded in Seattle in 2012, Utrip’s predictive technology works on a vast travel database that has been curated by local experts. Once a traveler indicates their interests and budget, Utrip’s algorithm sorts through millions of must-see sites, activities, events and restaurants recommendations to deliver personalized itineraries--in minutes. Travelers may then purchase their lodging and share their itineraries on Facebook, Twitter or though email.

WE CO-CREATE COMPANIES IN HEALTH, WEB AND GAMES.We are a team of serial entrepeneurs that invest in sectors we know by heart from our years as founders and startup leaders. Due to our background, we often start working with a startup even before it has launched its first product, typically taking it from the inception to successful Series A investment and beyond. Our goal is to be the first person the entrepreneur reaches out to in eventual times of trouble and joy.

Weebly is the easiest way to create and publish a website online.

Adding Content
Content elements, such as videos, pictures, maps, and text are added to your website by simply dragging them from the Weebly bar to your webpage. We have a bunch of cool elements and add more all the time. Are we missing an element you'd like? Suggest it, and we'll include it as soon as we can.

Choosing a Design
Deciding on a look for your website couldn't be easier. Click over to the "Design" tab and you'll see thumbnails pictures of available designs. Hover your mouse over a thumbnail to preview the new look instantaneously or click the thumbnail to select it as the design for your website.

Customizing the Content
Once elements have been added to your page, customize everything just by double-clicking. Double-click a picture to upload a new one, double-click text to change it, or double-click a map to set the address. Rearrange the elements by dragging them into an new order.

Managing your Pages
Adding and organizing your website's pages is completed in the "Pages" tab. When you add new page to your website, it's automatically added to the navigation bar. Reordering pages is simple, just drag and drop them into place. 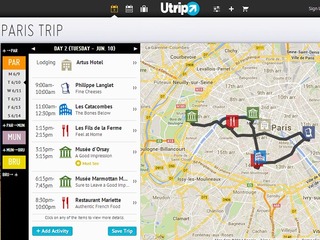 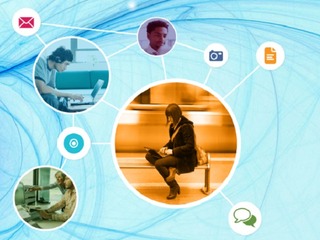 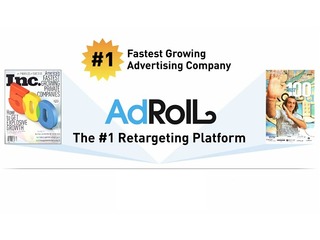 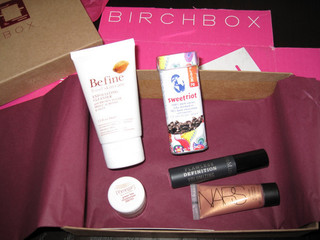 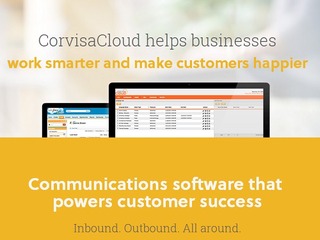