Brandnew, a startup that connects brands with Instagram and Pinterest influencers to deliver native ads, raised $845,000 from a network of investors including Berlin Ventures, PubliGroupe and Lukas Kirche. The company also received a $1.1 million grant from the city of Berlin.

Jukedeck, creator of software that can write music, raised £500,000 from Cambridge Enterprise and Cambridge Innovation Capital.

Strut, a social shopping app, raised $1.5 million in seed funding in a round led by Khosla Ventures.

Traklight, a provider of cloud-based software for identifying and protecting IP, raised $350,000 in angel funding from private investors, primarily based in New York.

NeoReach, has developed a platform that rewards people on a pay-per-click (PPC) basis for sharing links through blogs, social media or other means. It is emerging from a trial period and formally launching this week.

BugHerd, a bug tracker for Web developers and designers, raised $1 million from Tank Stream Ventures and Starfish Ventures, in conjunction with 500 startups.

DreamsCloud, an online dream resource, raised a $2 million round from Sphere Capital Holding.

AirStrip, a provider of mobile healthcare apps, raised a $25 million round led by the Gary and Mary West Health Investment Fund, Sequoia Capital and Wellcome Trust.

Glassbeam, a machine data analytics company in the Internet of Things space, raised $2 million in a funding round led by VKRM Group.

Ybrain, the creator of wearables for Alzheimer’s patients, raised $3.5 million in Series A funding led by Stonebridge Capital.

Pluralsight, a provider of online training for technology professionals, raised $135 million in a Series B funding round led by Insight Venture Partners, with ICONIQ Capital and Sorenson Capital participating.

Sofatutor, a German online learning platform, raised €3.5 million in a round led by Cornelsen, along with Acton Capital Partners, JCMB Beteiligungs GmbH and IBB Beteiligungsgesellschaft mbH.

Iyzico, a Turkish platform for e-commerce sites to accept online payments raised a $1.4 million series B round led by 212 Invest, along with Pahicle and Speedinvest .

Subscription e-commerce company JustFab raised $85 million in a round led by Passport Special Opportunity Fund, with participation from Matrix Partners and Shining Capital.

IFTTT, a platform for controlling how iOT devices communicate with each other, raised $30 million in Series B funding led by Norwest Venture Partners with participation from Andreessen Horowitz.

Jukedeck provides unique, personalised music at the touch of a button. Our technology composes original music based on a user's settings, giving video creators, games developers and other users a simple way of sourcing music. Our mission is to give every experience the perfect soundtrack.

Rockbot disrupts traditional out-of-home music services ($2bn industry) such as Muzak and the jukebox at restaurants, bars and businesses by combining custom streaming music and a jukebox app that lets customers engage from their smartphones.

Our patent-pending platform is the only out-of-home streaming solution that works across platforms to serve any size or type of business.

Rockbot is currently working with brands and enterprise chains such as Miller Lite, Buffalo Wild Wings, Burger King, JetBlue, Caesar's Entertainment, LuckyStrike, The Melt, and many more, as well as SMBs across the U.S. Rockbot is the #1 rated consumer jukebox app with ratings of 4.5 stars on both the iPhone App Store and Google Play.

ZipRecruiter offers the fastest and easiest way to get a job listing in front of millions of candidates. ZipRecruiter's web-based platform streamlines the hiring process by enabling companies to post a job on 25+ leading job boards with one click and manage all applicants through a simple online interface. By providing a central location for finding, screening and tracking applicants, ZipRecruiter empowers employers to quickly make the best hiring decisions, at a fraction of the cost of traditional job boards.

Datanyze’s unique discovery tool continuously examines millions of websites to determine which technologies are being used. Datanyze’s customers can set up custom alerts and get notifications whenever a website starts or stops using a particular web technology.

Datanyze has integrated with 3rd party solutions to provide information about leads and contacts directly in the web app. Customers also have access to all of Datanyze’s information right from their Salesforce.com accounts.

The company was started in 2012 and is already used by a number of well-known companies such as KISSmetrics, Brightcove, Edgecast and Dyn. 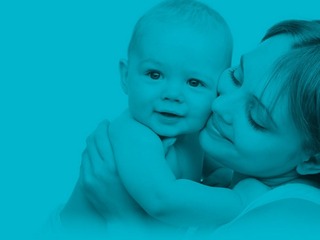 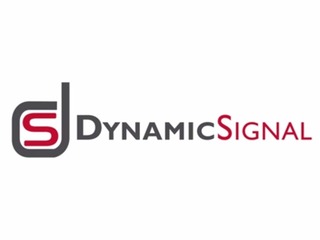 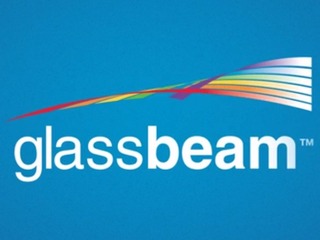 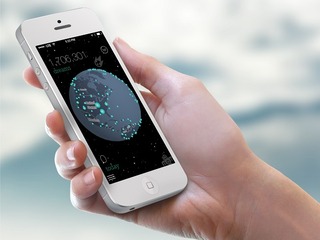 DreamsCloud raises $2M to find meaning in your dreams 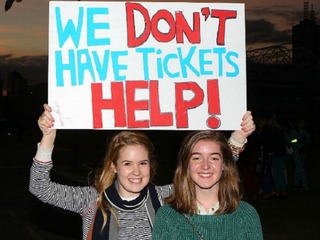