DraftKings also announces the acquisition of one of its competitors, StarStreet 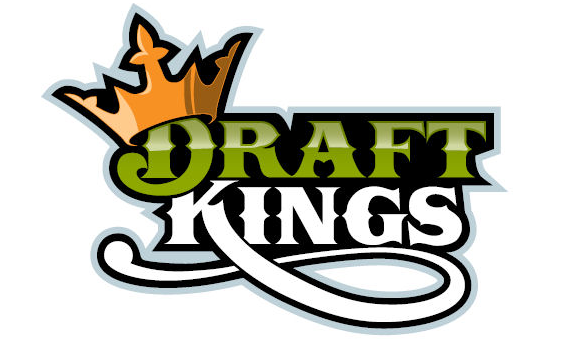 At one point in my life, when I had a lot more free time and did not have a full time job, I played fantasy baseball. After a while, though, it just became too much of a commitment for me, though, having to change the roster every day and keep up with stats, etc. Playing a full season just eats up too much time.

That is why the idea behind DraftKings is kind of genius: the site allows users to play fantasy sports on a daily, or weekly basis, rather than having to commit to months and month of playing.

Now the company, which is already one of the leading fantasy sports providers, has raised $41 million in new funding to expand further, it was announced on Monday. The Raine Group led the round, with participation from existing investors Redpoint Ventures, GGV Capital, and Atlas Venture.

To play, all a user has to do is sign up, pick their style of playing (either tournament or head to head) and then draft their team.  Users can either choose free or paid contests, and will be entered in to a daily or weekly league, which is created by the site and not players, according to these preferences. The players are then able to win cash prizes if win their selected tournament.

DraftKings says that it will use the new funding to "further enhance its mobile and online destinations."

"Technology is really important for us, and it is what helps us distinguish ourselves," Femi Wasserman, VP of Communications at DraftKings, told me in an interview. "This is part of an ongoing commitment to having the best technology in the business."

The company will use the funding to Invest in the technology across all of its platforms, including Web, its online broadcast channel DKTV and, most importantly, mobile.

While Wasserman would not reveal to me how much of DraftKings usage currently comes from mobile, she did say that it is growing rapidly, and "might overtake the Website eventually, though we are nowhere near that yet."

DraftKing's mobile growth, she said, "has been remarkable."

In addition to the new funding, DraftKings also announced that it has purchased one of its competitors: daily fantasy sports website StarStreet. Terms of the deal were not disclosed.

Founded in 2009, the Cambridge-based StarStreet is an online platform that allows users to play daily fantasy sports games for money.  As per the deal, StarStreet has already been shut down and DraftKings is currently migrating balances to its site, and is looking at StarStreet's product offerings to see which ones it wants to integrate.

This is DraftKing's second acquisition in two months, after it purchased another of its competitors, DraftStreet in July. Like that acquisition, this purchase was all about the technology, product, rights and the potential use of the StarStreet name, Wasserman told me. StarStreet employees will not be coming to work at DraftKings.

"We are introducing a lot of games  and products, which is why we made these acquisitions," she said. "The underlying reason is to be able to continue our pace of innovation on the product front."

StarStreet had raised just over $2 million, including a $1.5 million seed round in April of last year.

DraftKings currently has over one million users, and several hundred thousand monthly active users. The company has been growing quickly, which can be seen in how much it has been giving out in prizes, Wasserman told me

"The prizes that are awarded are tied directly to the amount of dollars used on the site," Wasserman said. "This is an indication of the size of the market."

The company will also be increasing its guaranteed contest prizes;  it specifically pointed to its NFL Fantasy Football Millionaire series, a contest in which DraftKings will award four players $1 million over the four month span of the NFL regular season. DraftKings is currently planning to award more than $100 million in collective prizes throughout the NFL season. 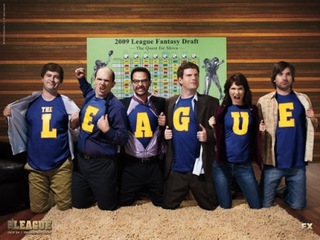