What does the future hold for accelerators? 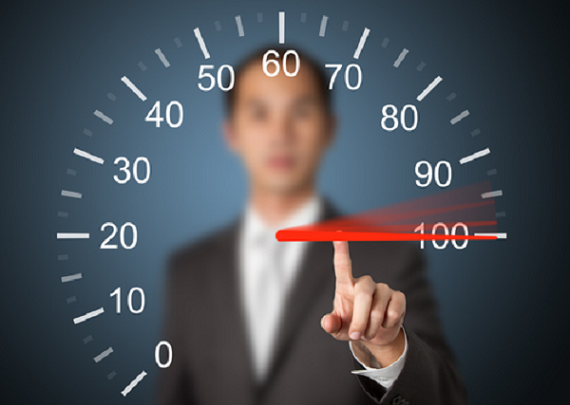 Accelerators are seemingly everywhere these days, from the big dogs like Y Combinator and Techstars, to newer ones like StartX and Sfuncube. And that has resulted in an important question: how is this all going to shake out?

Will just a few accelerators remain in business, while others fall away? Will the current accelerator models remain? Or will the glut of accelerators actually fundamentally change the way that companies choose to raise money?

We got together a group of accelerators together at Splash on Tuesday to give their thoughts about where accelerators will be going in the next five years,

When Mass asked the panel where they saw the accelerator space in five years, Belani responded that he sees accelerators as becoming a major disruptor in the VC industry, mostly due to the fact that companies don't really need as much cash to get started as they used to.

"The reason why there's so many accelerators is because the venture capital industry is being disrupted. It's a classic innovators dilemma distruption, where the costs of starting a company today are, literally, one one-hundreth of what they were 10 years ago," said Belani. "So $50,000 today literally does what $5 million did 10 years ago. And, so suddenly, because the barriers of entry have gone down, there's all these accelerators popping up."

The disuption starts with the business model, in this case startups getting the money they need without having to go to VCs, he said, and then it sustainable thanks to the intangibles: it is a network effect, and the brains and products that emerge keep it going.

Ultimatly, founders will be served well, by having easier access to venture capital because he believes that accelerators will merge into something entirely different, and more effecient than the current VC model.

"The models that all these guys are developing, through all this hard work, which is going to serve many more entreprenuers by building these communication systems and communication platforms, will become better than the way that VCs are actually serving their high profile start ups," he said. "And so I think that this is just the beginning, I think, of disruption, ultimately, of the industry, over time."

According to Huang, the new accelerator models don't just point the way to a rethinking of how startups make money, but also how people are educated.

"For the last centuries we are going through an education system of cohort by age, where how old are we, and so we are assumed to have the same level of intelligence and interests because we believe that down the line, in 20 years, this is what;s good for humanity when, in fact, we don't know what's good for us in five years," she said,

Sfuncube doesn't just focus on the money raised, Huang explained, but also on how many jobs are created and what kind of positive impact its graduates have. And that's where she thinks education is going as well, she said.

"It will be interesting to see where all these different models lead education toward. Obviously everyone's different, and whatever kind of model will be, hopefully, the right solution for people to be part of it."

"For us, we think there will be a lot more of those educational programs. I think that a lot of the accelerators, the for-profit ones, are going to go away. There's going to be a few that remain," he said.

SfunCube is the world’s only incubator and accelerator dedicated to solar. Our mission is to support solar entrepreneurs to succeed.

We are an epicenter of solar innovation in the heart of the Bay Area. Entrepreneurs working to spread solar with smart software, finance, and analytic solutions are housed and given the resources to scale. 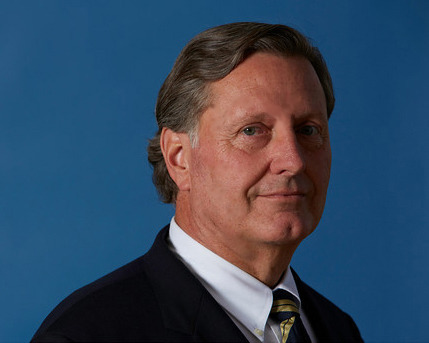 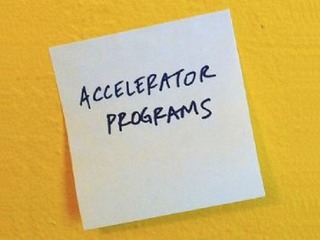 How successful are the top accelerators?