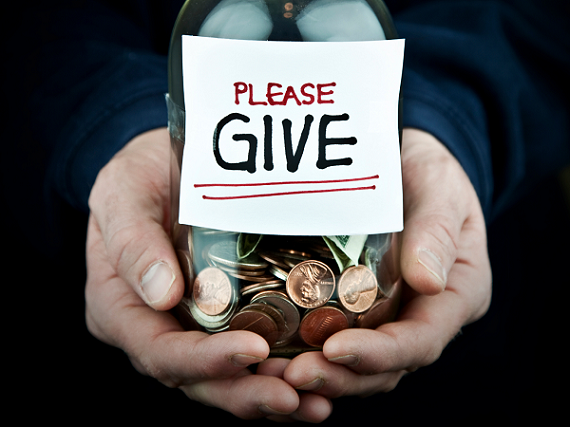 Is 2014 going to be the year of cloud storage? It is certainly looking that way so far.

With reports already out that Box has filed a confidential IPO in order to go public this year, now news has out that might just indicate that one of its biggest competitors, Dropbox, could be ready to go ahead as well.

The company has raised $350 million of a Series C offering worth as much as $450 million, a source close to Dropbox has confirmed to VatorNews. The round is currently still open.

A Form D, filed with the Securities and Exchange Commission last week, showed that the company has so far raised $325 million, but I am told that the reason for the discrepancy is because the form only includes money raised from institutional investors, with the other $25 million coming from strategic investors that were not included on the form.

Those institutional investors include Allen and Company and Goldman Sachs, who earned $8.125 million in sales commissions and finders fees expenses.

This latest round pushes its total fundraising to $607 million in total, with a chance of going at high as $707 million if Dropbox fills out the rest of the offering.

The company has long been rumored to be an IPO candidate, and this round puts its valuation high above that of Box, which reportedly raised a $100 million round at a valuation of $2 billion in November of last year.

Its also worth noting that Dropbox is deepening its ties with insitutional investors who could become underwriters for an IPO.

The new money that the company has raised will go toward continuing to invest in its growth, as well as  international expansion and building out its user experience for both personal, and enterprise, clients.

A Dropbox spokesperon would not comment on the filing, nor any plans that the company might have to go public this year. 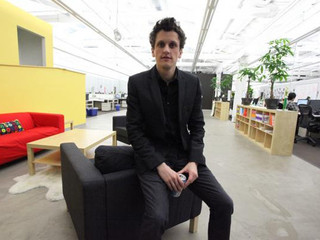