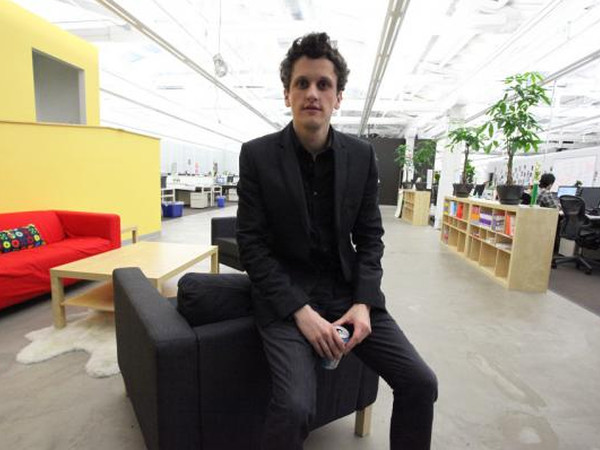 Less than a year after raising $25 million in a Series F round, Box is reportedly raising another $100 million round at a valuation of $2 billion. That’s according to a regulatory filing spotted by VC Experts.

In the filing, dated October 14, Box authorizes the sale of 5.6 million shares of Series E-1 Preferred stock at a price of $18 per share. By contrast, its Class B common stock was priced at just $4.63, according to a May 2013 filing.

VC Experts estimates that if this is indeed another round that Box is raising, it could be valued at some $2 billion. It would likely be the last funding round before Box makes its public debut in 2014, at which point it’s expected to raise some $500 million.

Earlier this year, CEO Aaron Levie revealed at the AllThingsD conference that Box is on track to exceed $100 million in revenue this year. That said, he also revealed that the company’s burn rate is in the “seven figure per month” range, most of which goes to sales and marketing. Zoinks!

In January, Levie estimated that Box would have 1,000 employees by the end of the year.

While Box is out raising $100 million, its competitor, Dropbox, is reportedly raising yet another $250 million round at a whopping $8 billion valuation. Revenue for 2013 is expected to come in just north of $200 million, according to insiders. The company generated $116 million in revenue in 2012 and $46 million in 2011. Experts pegged Dropbox’s value at $4 billion last year.

The timing does seem a little coincidental—two major enterprise storage companies seeking large rounds at the same time. But there can only be one Highlander. Even though Box was the first mover in the space, getting its start a full year before Dropbox, it’s lagging behind in terms of revenue.

Levie said in January that a 2014 IPO was likely, and that it would come after a series of steps to expand Box’s international reach. Box has since opened offices in Germany and France, in addition to London. In September, Aaron Levie said Japan is the next major market for Box, along with Australia, Brazil, and New Zealand. 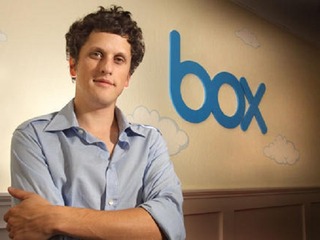 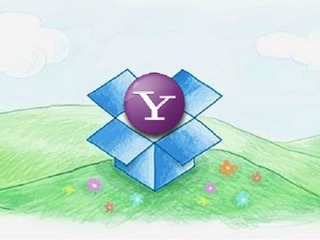