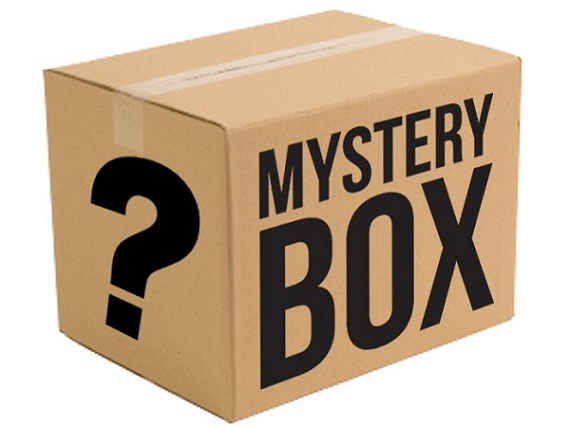 Will cloud storage company Box be the first big IPO of 2014?

The answer to that is... maybe.

Thanks to a provision in the Jumpstart Our Business Startup (JOBS) Act, companies are now able to file to go public without letting anyone know about it. Twitter took advantage of it last year, mere months before its IPO date, and now Box is apparently doing the same thing, at least according to a report out from Quartz on Thursday.

The news has since been corroborated by Forbes, who was told by sources that Morgan Stanley will be the lead banker on the IPO, which Box wants to have happen as early as April.

Box, of course, is not about to confirm any of this right now.

When we reached out to the company to get a comment about these reports, all that a Box spokesperson would say is, "We don't have anything to share at this time. We're focused on continuing to build our business and expand our customer relationships globally."

Not that I was expecting much of an answer, anyway. Even if the story is true, its not called "filing confidentially" because they are about to tell everyone about it!

Only companies with less than $1 billion in revenue can file this way. The JOBS Act loosened regulations for  what it called "emerging growth companies," which only applies to companies that make that much in revenue.

The point of doing this is to shop the company around, and get a sense of the market, without having to worry about public scrutiny over its financials. If the company decided the time is now right and pulls back, there won't be any public embarrassment.

The talk about a potential Box IPO has been swirling for years.

Box CEO Aaron Levie himself said in January of last year that a 2014 IPO was likely, and that it would come after a series of steps to expand Box’s international reach.

Box has since opened offices in Germany and France, in addition to London. In September, Levie said Japan is the next major market for Box, along with Australia, Brazil, and New Zealand.

This news comes after Box raised a $100 million funding round at a $2 billion valuation.