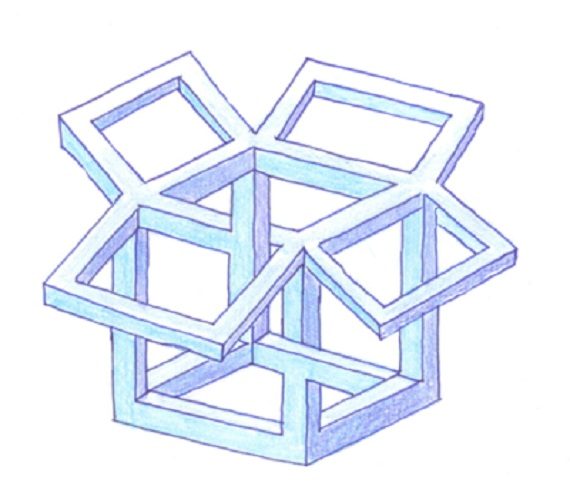 Dropbox, which is estimated to be worth $4 billion, is a file-hosting service that uses cloud storage technology to allow users to share files and folders. The San Francisco-based comany has over 45 million users and saves 1 billion files every three days.

Revenue at the fast-growing company is reportedly estimated to hit $240 million this year. The company uses a "freemium" business model, where initial services are free, while premium services require payment. Dropbox offers the first 2 gigbytes of storage free. After that, a 50 gb plan costs $9.99 per month, and 100 gb costs $19.99 per month.

The cloud storage business seems to be booming these days. Dropbox competitor, Box.net secured the final round in a total $162 million fund on October 11. Other competitors include iCloud and Windows Live SkyDrive.

“Our goal has always been to build a service that hundreds of millions of people would love and trust. We’re inspired by the consumers and businesses who depend on Dropbox, and we will continue to make sure that the world’s devices, services, and apps work together seamlessly,” said Dropbox co-founder and CEO, Drew Houston, in a release.

“We are delighted to have led this financing and believe Dropbox has the potential to become an iconic technology company. Over the past four years, Dropbox’s talented team has created a great service with a very strong business model, and we look forward to helping the company build upon this outstanding foundation," said general partner at Index Ventures, Danny Rimer, in the same release.

News of the company's investment round broke this morning, almost simultaneous with a story about the development of the company from a small start-up. This story details how in 2009, Dropbox founders Arash Ferdowsi and Drew Houston turned down a "nine-digit" figure buy-ouy offer from Steve Jobs himself.

Jobs indicated to Houston at the time that he plans on "going after his market," but Houston was not swayed by either Jobs' high profile or the size of the offer.