Company sold 2.7M shares of stock to investors that include TPG and Benchmark 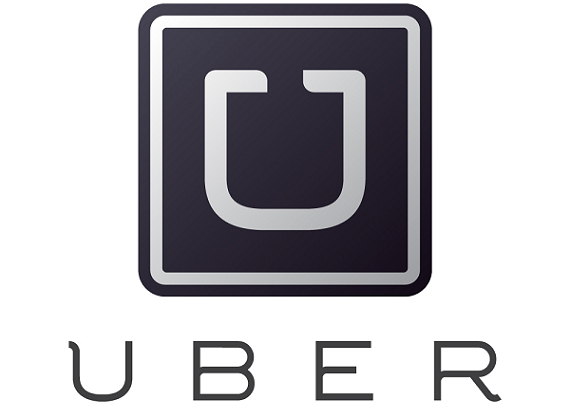 Looks like that big fundraising round that Uber CEO Travis Kalanick leaked in July has finally come to fruition.

The company raised a large new round of funding, selling millions of shares of stock, according to A Certificate of Incorporation. The news first reported by AllThingsD on Thursday.

No total amount raised was provided, but the number can be calculated based on information provided in the document, including how many shares were sold to each investor and at what price.

If you are doing the math, that leaves an additional 1.8 million C-1 shares that are unaccounted for. These share were apparently scooped up by Google Ventures, according to AllThingsD. That would give Google Ventures an investment of $257.79 million.

Google is not named in the document. VatorNews has reached out to Google Ventures for comment and we will update if we hear more.

A report from late July stated that the fundraising round could wind up with Uber being valued at $3.5 billion. This is partially due to Uber's projected 2013 revenue, which is reportedly on track to be around $125 million, much higher than expected.

Facing heavy competition, especially from ride-sharing services like Lyft, this round will reaffirm Uber's position in the online car services space. Despite being one of the more well known car services out there, Uber had actually fallen behind other companies, like Lyft, in terms of fund raising.

\While Uber had previously raised around $57 million; ride-sharing Lyft surpassed that in a single round when it raised $60 million from Andreessen Horowitz in May, bringing its total raised to $82.5 million.

E-hailing service Hailo is also not far behind, having raised over $50 million, including a $30 million Series B round at a $140 million valuation, led by Union Square Ventures, in December.

The company has begun rolling out its service in three Asian locations in six months: first launching in Singapore in January, then in Seoul and Taipei in June.

An Uber spokesperson had no comment on the funding report.