No specific number given, but funding could be in the hundreds of millions 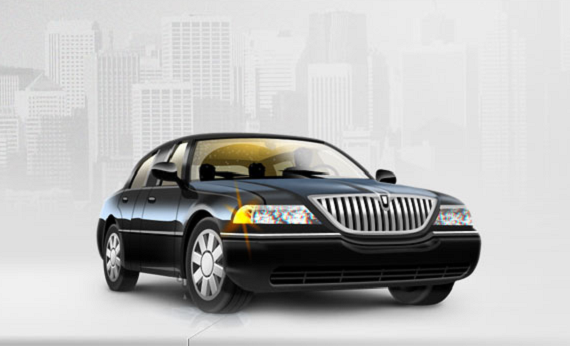 Uber knows that there is a lot of competition out there, and it has been doing whatever it can to stay ahead, from cutting prices to expanding to new, and less regulated, markets.

What would really help, though, would be a new round of funding. And, hey, that's exactly what the e-hailing service is looking to get, according to a report from the Wall Street Journal on Friday.

Uber CEO Travis Kalanick confirmed that the company has been speaking to investors, but he declined to say how much the company would raise or the potential valuation. According to another source, though, the company is expected to raised a fund work hundreds of millions of dollars.

Since being founded in March 2009, Uber has raised over $57 million, most recently a $37 million Series B round led by Shervin Pishevar’s Menlo Ventures, Amazon’s Jeff Bezos and Goldman Sachs in September 2012.

Obviously more capital could help stave off some of the competition that has popped up.

Uber was a victim of its own success, though, as it led to a rash of new services, including ride-sharing companies like Lyft and Sidecar, which are cheaper to use than Uber since they do not use drivers who are licensed to operate commercial vehicles.

Just yesterday Lyft sold off Zimride, its carpooling product, to put greater focus on the mobile ride-sharing side of the business. Lyft also raised $60 million from Andreessen Horowitz in May.

To keep ahead of the pack, Uber has been cutting prices. In January it lowered the prices on its standard Uber Black car service by 10%, and last month it announced that it would be lowing prices on its uberX fleet as well, in order to make them 10% cheaper than a taxi.

The company has begun rolling out its service in three Asian locations in six months: first launching in Singapore in January, then in Seoul and Taipei in June.

Vator has reached out to Uber for comment, and we will update if we learn more. 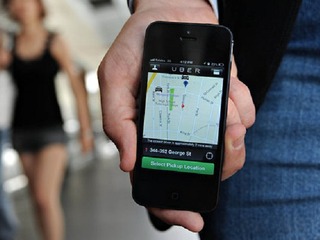 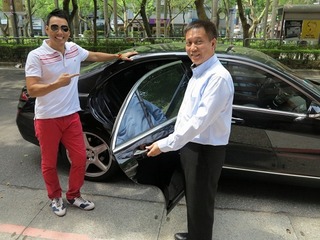 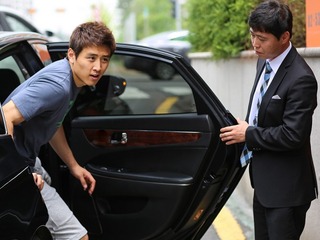