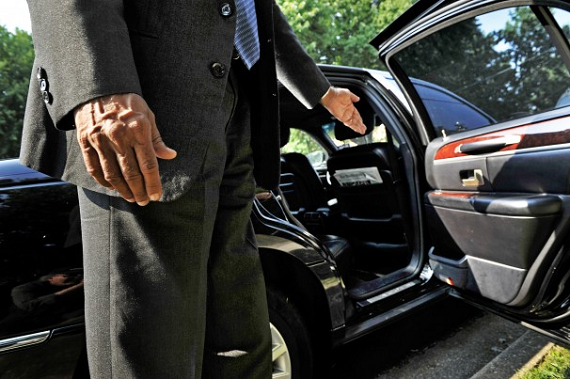 Earlier this month Uber CEO Travis Kalanick made it clear that he was seeking to raise new funding, telling reporters that he was talking to investors. While no specific dollar amount was talked about, it was said that the company was looking to raise money in the hundreds of millions.

Now, some more details are beginning to emerge, including which firms are participating.

The new round is being led by TPG Capital, with participation from Google Ventures, it was reported by AllThingsD on Thursday.

More importantly, though, the round could wind up with Uber being valued at $3.5 billion. This is partially due to Uber's projected 2013 revenue, which is reportedly on track to be around $125 million, much higher than expected.

VatorNews has reached out to Uber to confirm these details, but Uber could not be reached for comment. We will update if we hear more.

There are multiple reasons that Uber would want to raise new capital, including pressure from the competition.

Uber was a victim of its own success, though, as it led to a rash of new services, including ride-sharing companies like Lyft and Sidecar, which are cheaper to use than Uber since they do not use drivers who are licensed to operate commercial vehicles.

To stay competative, Uber has been lowering prices. In January it lowered the prices on its standard Uber Black car service by 10%, and last month it announced that it would be lowing prices on its uberX fleet as well, in order to make them 10% cheaper than a taxi.

In April Uber also revealed that it it was planning to start its own ridesharing service in markets where it already been given approval by regulators.

This round will also reaffirm Uber's position in the online car services space. Despite being one of the more well known car services out there, Uber has actually fallen behind other companies, like Lyft, in terms of fund raising.

\While Uber has raised around $57 million; ride-sharing Lyft surpassed that in a single round when it raised $60 million from Andreessen Horowitz in May, bringing its total raised to $82.5 million.

E-hailing service Hailo is also not far behind, having raised over $50 million, including a $30 million Series B round at a $140 million valuation, led by Union Square Ventures, in December. 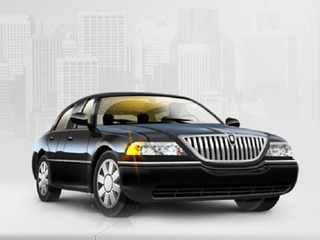