Andy Tian, the head of Zynga China, is stepping down

Tian worked for Zynga for three years after his company, XPD Media, was bought in 2010 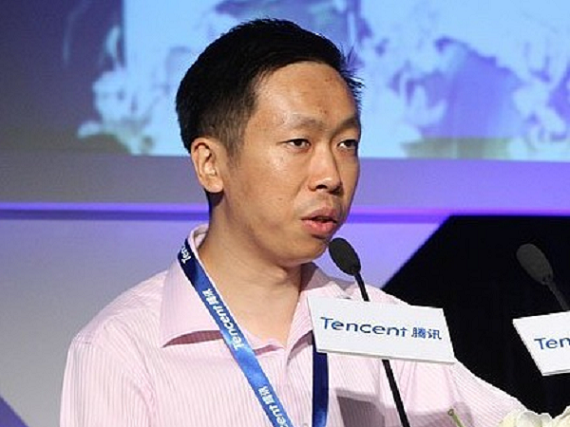 Zynga's extended rough patch of layoffs, departures and closings is not over yet.

This time the company is losing Andy Tian, the head of Zynga China, Zynga has confirmed to VatorNews.

Tian worked as the general manager of the office for three years, after his company, XPD Media, was bought by Zunga in May 2010. He will be leaving the company at the end of the week.

Zynga has also confirmed that Tian's replacement will be John Yin, who is currently working as a studio director at Zynga’s China office. Yin is leading product development and operations for Zynga’s global mobile games and has helped to develop such games as Ayakashi: Ghost Guild and War of the Fallen.

Yin was also previously an executive producer for Electronic Arts.

Tian is the latest in a long line of executives to jump ship.

Zynga's chief security officer Nils Puhlmann also left his job in September, and in November it was Jonathan Flesher, VP of business development, who quit.

The fleeing of Zynga executives has also coincided with a series of studio shut downs.

In October, Pincus announced that he was laying off 5% of the company’s workforce by shutting down Zynga Boston. Then, in January it closed down Zynga Japan and, in February, the Zynga offices in Austin and McKinney, Texas, Baltimore and New York City, were shut down as well.

Most recently it was reported that Zynga was going to be shutting down OMGPOP, the game studio that it bought for $180 million last March.

That decision followed the departure of two former OMGPOP executives: CEO Dan Porter, who announced he was leaving in April, and Wilson Kriegel, the chief revenue officer of Omgpop, who left in September.

Zynga has also announced a few large rounds of layoffs, cutting 18% of its workforce earlier this month.

It was confirmed to VatorNews that Zynga China was one of the studios affected by the cuts, but it is unknown to what extent, if any, this factored into Tian's decision to step down.