Teams in New York City and Texas to be consolidated, while Baltimore office to shut down completely 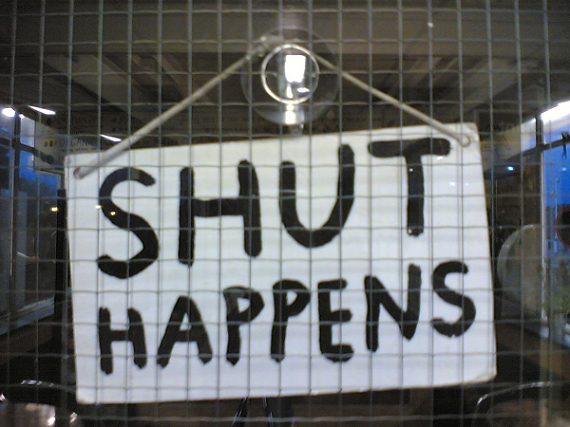 After posting its quarterly numbers earlier this month, Zynga CEO Mark Pincus got on a conference call to say that 2013 was going to be "pivotal transition year for us at Zynga," one that would see the company streamline, focus and consolidate to improve profitability. Part of that plan has to do with how many titles the company would choose to focus on releasing in the next year, a process that involved shutting down under-performing games.

Another part of Zynga's attempt to increase the company's profitability has to do with getting the most out of its workforce, and getting rid of studios that are not holding their weight. The company started this process in 2012, with the closing of offices in Boston and Japan, and now four more studios are getting the axe.

Zynga will be closing offices in four locations: Austin and McKinney, Texas, Baltimore and New York City, the company has confirmed to VatorNews.

Zynga is making these changes “in an effort to leverage resources as we focus on creating franchises and driving profitability," David Ko, Zynga's Chief Operations Officer, said in a statement to VatorNews.

"While these decisions are always difficult, these steps will affect approximately 1% of our workforce and enable us to focus our resources on the most significant growth opportunities."

The closing of the Baltimore office should not come as too much of a shock. Brian Reynolds, leader of the Baltimore studio recently quit. Reynold was overseeing the development CityVille 2, a game that Zynga has announced will be shutting down.

Zynga has been shutting down under performing studios since the end of 2012.

In October, right before the release of its third quarter numbers, Pincus sent a note to his employees, where he announced that he was laying off 5% of the company’s workforce and that he would be shutting down 13 older game. He also raised the possibility of shutting down studios in Japan and the UK, in an effort to streamline the business.

“We are closing the Zynga Boston studio and proposing closures of the Zynga Japan and UK studios. Additionally, we are reducing staffing levels in our Austin studio. All of these represent terrific entrepreneurial teams, which make this decision so difficult,” Pincus wrote at the time.

In December, the company officially declared that Zynga Japan would be closing its doors in January. 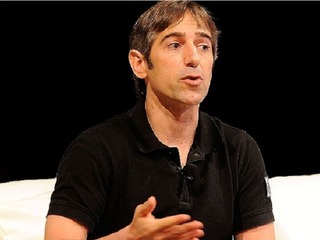 Mark Pincus: 2013 will be a transitional year for Zynga 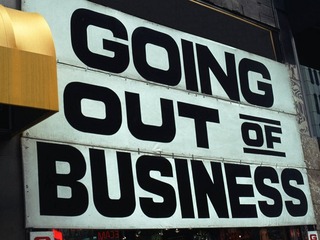 Zynga Japan will be closing its doors in January