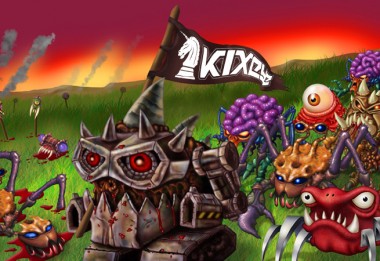 The Zynga ship continues to take on water as it loses one of its general managers to competitor gaming company Kixeye. The social gaming startup Kixeye announcing Thursday that it has snagged general managerAlan Patmore from Zynga's signature CityVille game to serve as an executive.

Patmore has 15 years of game design experience and oversaw the creation and growth of the CityVille game and previously worked on Zynga’s Mafia Wars franchise. Prior to Zynga, he had run game development at Double Fine Productions and was also the president and CEO of Surreal Software.

Patmore is just one of a handful of engineers, designers and executives that Zynga has lost in recent weeks as its stock has fallen to 20% of its all-time-high earlier this year.

Kixeye is currently registering about one million users a day, and is monetizing like gangbusters -- while most social media companies are raking in roughly four cents per user, Kixeye claims it makes closer to 60 cents.

Profitable for the past two years, Kixeye is projecting revenue in excess of $100 million and seems to be in the financial place to start grabbing up talent in the Bay Area for top dollar.

Kixeye said Patmore will be responsible at Kixeye for overseeing all aspects of product strategy and development.

Differing in market that it caters to, (Zynga targets the mass market casual consumer on Facebook) Kixeye zeros in on creating games for a more hardcore gamer demographic and this is a major reason why Kixeye pulls in more money per user.

Kixeye pointed out its strengths in a recent, pretty hilarious recruiting video that poked fun at Zynga and its CEO Mark Pincus.

Well it seems like this aggressive recruiting strategy and use of humor is  working to Zynga's disadvantage, especially since Kixeye said that its job applications have increased 500% since it launched the video.

The company, founded in 2007, Kixeye caters to a heavily male audience (roughly 97%) compared to the greatly older female demographic catered to by Zynga.

Zynga, in an effort to hold onto its valuable staff, authorized 43 million new shares of stock to award to employees this month but many think that this was an effort that came in too little and too late.  Zynga’s new stock option pool, which has a current value of around $122 million, if issued and subsequently vested, will add about 10% to Zynga’s total number of shares flowing around the public market.

When Zynga made its IPO, the company was valued at $8.9 billion, now that company is values at around $2.3 billion.

When you compare this new pool to the number of shares outstanding, which is 464 million, that is a substantial chunk. And, while this could help employees stay on board (at least for a little while longer), the influx of more shares while the company is at an all-time-low could also depress the stock even lower.

We will have to wait and see if Zynga places a four-year vesting period on these shares with the standard restriction that zero shares are vesting during the first 12 months -- because that would help keep the stock from feeling an immediate impact at this low point.

And then just last week, Zynga signed a new deal with another fledgling company (Nokia) to new deal to add Draw Something and Zynga Poker to the Nokia Asha Touch feature phones along with the rest of the Nokia Series 40 devices. 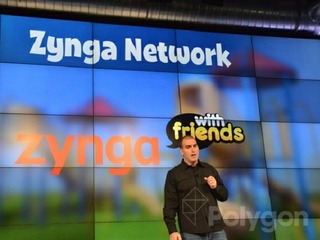 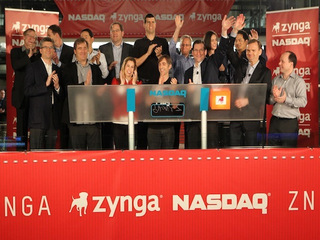 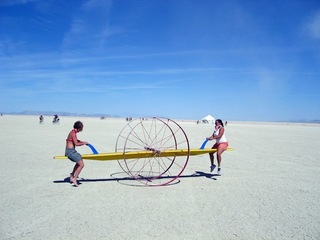