Zynga lays off 520 people, 18% of its global workforce

Company will also be shutting down offices, though no specific locations mentioned 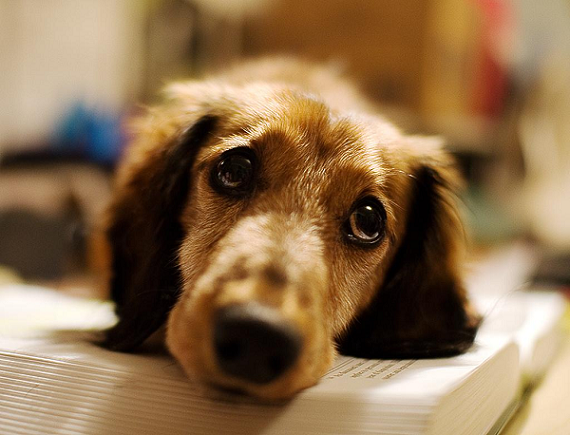 Zynga's transition to a mobile company has not only been slow, it has also been painful as well. And that has been especially true for the company's employees. The social gaming company has already been forced to shutter numerous offices, and lay off a big percentage of its workforce in order to consolidate and become competitive again.

Unfortunately for all involved, that process is not yet completed, and Zynga's workforce is about to take its biggest hit yet.

Zynga will be laying off approximately 520 employees, or approximately 18% of its global workforce, the company announced Monday. It also noted that there would be "closure of various office locations."

When the news was first reported by AllThingsD Monday, before it was confirmed by Zynga, it was stated that the Zynga offices that would be closing would be those in New York, Los Angeles and Dallas. No specific locations were named in the company's press release, though.

Even if the L.A. office is not closing entirely, there have already been layoffs there, as a user interface artist just tweeted:

Can't disclose details but #zynga was generous with severance. I'm very sad to leave, but this has been a great company to work for.

A Zynga spokesperson would not confirm which of the offices would be closing.

According to the company, "the workforce reduction will occur across all functions and is expected to be substantially complete by August 2013." Also, as a result of these reductions, Zynga now expects to "record an estimated $15 million reversal of stock-based expense in the second quarter of 2013."

In an e-mail sent to company employees Monday, CEO Mark Pincus wrote that, while it was a difficult decision to make, making these layoffs was "necessary to move forward."

"These moves, while hard to face today, represent a proactive commitment to our mission of connecting the world through games.  Mobile and touch screens are revolutionizing gaming.  Our opportunity is to make mobile gaming truly social by offering people new, fun ways to meet, play and connect.  By reducing our cost structure today we will offer our teams the runway they need to take risks and develop these breakthrough new social experiences," he wrote.

He also noted that, "because we’re making these moves proactively and from a position of financial strength," Zynga will be able to take care of its employees, offering them "generous severance packages that reflect our appreciation for all of their work."

These layoffs come after Zynga already shut down six of its offices in the past nine months.

In October, Pincus announced that he was laying off 5% of the company’s workforce by shutting down Zynga Boston. Then, in January it closed down Zynga Japan and, in February, the Zynga offices in Austin and McKinney, Texas, Baltimore and New York City, were shut down as well, cutting the company's workforce by another 1%.

The teams from the two Texas offices were to be relocated to offices in Dallas and North Austin, while the company's New York City office was to be consolidated to its New York City mobile studio. There was no indication of where, or if, the team at the Baltimore office will be relocated.