Google closes above $800 for first time ever

While Google is on the rise, its platform rival Apple is falling fast 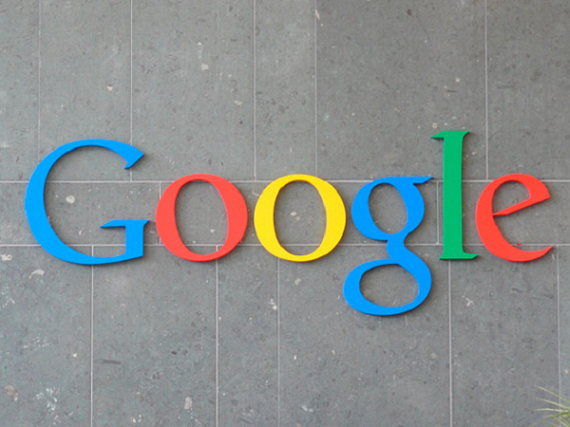 It's a good time to be an investor in Google. Since the company announced better-than-expected quarterly numbers at the end of last month, its stock has been on an absolute tear, leading the company to hit a new milestone Tuesday. All while its biggest mobile platform rival, Apple, has been going in the exact opposite direction.

Not only has Google's stock shot up over $100 in the four weeks since releasing its fourth quarter numbers, but this impressive growth has culminated in Google stock going above $800 for the first time since the company went up public in 2004. The company hit the $700 price in October 2007.

In its most recent earnings report, the company said that took in $14.42 billion last quarter, up 36% from the same quarter last year. Google reported on Motorola Home as a separate line item, however, and had it been included, Google’s revenue would have been $15.24 billion for the fourth quarter.

Since the release of these numbers on January 22, Google's shares have risen as much as $101.13.

When Larry Page took over as CEO for Eric Scmidt in April 2011, Google shares were trading at 587.68. They have risen 27% under Page's nearly two year long tenure.

While Google has been seeing its numbers shoot up, its biggest mobile competitor, Apple, has been falling back to earth after hitting a record high of its own last year.

Back in August, Apple became the most valuable company in United States history, with a market capitalization of $623.52 billion, surpassing Microsoft’s previous record of $618.9 billion, which it set way back in December 1999. On September 19, Apple stock hit a record high of $701.91 and the company was sitting on top of the world.

Since, then, though, things have not gone well, with shares dipping below $500 on January 15, for the first time since February 2012.

Apple shares are now trading at $455.77, down over 35% since hitting its high in September, and its market cap has shriveled from $663 billion to $427.74 billion, meaning that it has seen $236 billion disappear in five months. That is more than Yelp, Facebook, eBay, LinkedIn and Yahoo's market caps combined.

Obviously, Google's Android and Apple's iOS operating systems are big competitors for share of the mobile market, and Android has been pulling far ahead of iOS in terms of both units sold and revenue.

Android and iOS combined for a total of 91.1% of all smartphone shipments during the fourth quarter of 2012, with Android accounting for 70.1% of the market, shipping 158.9 million units. That is compared to the 47.8 billion units shipping by Apple, which accounted for 21% of the market.

Google also trounced Apple for share of mobile revenue in 2012.

Google was projected to have 41.3% of all digital ad revenue in the U.S., eMarketer said in a September report. By 2014, it is expected that marketers will be spending more than $20 billion on Google advertising.

When it comes to mobile, Google holds an even bigger percentage of the market, with 53% share of revenue, compared with only 3.2% for Apple. Google was projected to see over $2 billion in ad sales in 2012, while Apple would see only $123.8 million. 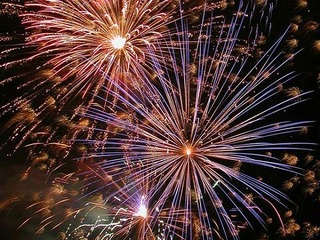 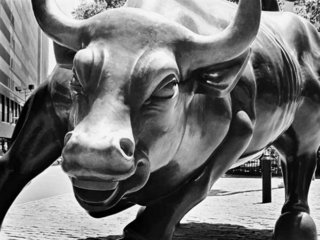 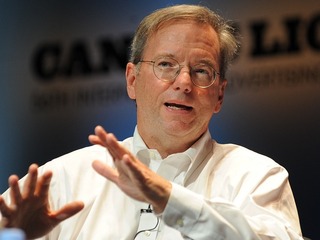