Google's back in the game after a puzzling third quarter 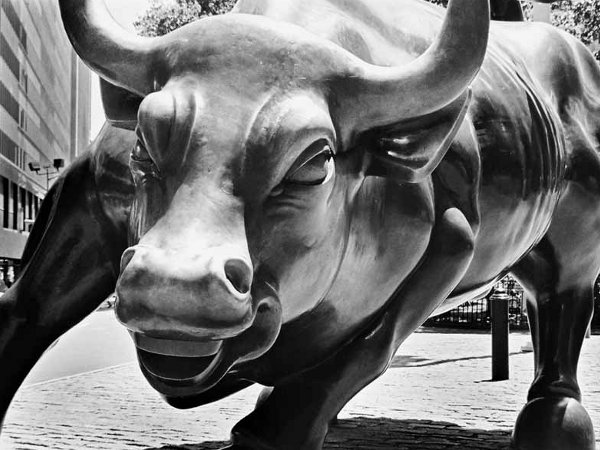 Google shares were up 6% on Wednesday morning to $745.61 after Google's swankier than expected Q4 earnings release Tuesday.

The company announced Tuesday that it raked in $14.42 billion last quarter, up 36% from the same quarter last year. Google reported on Motorola Home as a separate line item, however, and had it been included, Google’s revenue would have been $15.24 billion for the fourth quarter.

That’s pretty cheery news after the company’s confusing third quarter, when income took a surprising 20% drop. It later turned out that Google’s $12.5 billion Motorola purchase had played a role in that, and analysts later backtracked to change their reports.

So for today’s call, Google wasn’t taking any chances and spelled out in black and white what the Motorola Home deal meant to Google’s quarterly report.

“As of this writing, a majority of Wall Street analysts who cover Google have not reflected the Home business as discontinued operations in their estimates,” wrote Brent Callinicos, Google VP, Treasurer, and Chief Accountant, in a post Friday.

Google announced back in December that it had agreed to sell Motorola Home to Arris Group for $2.35 billion. Consequently, analysts were puzzled as to how to guess Google’s numbers Tuesday. Street consensus pegged Google’s revenue at $12.38 billion with an EPS of $10.57. J.P. Morgan’s Doug Anmuth wrote in a research note that they were expecting $11.42 billion in net revenue. And Nomura's Brian Nowak revised his estimates to reduce Google's net revenue by $915 million, which sent shareholders fleeing.

Paid clicks are up 24%, but cost-per-click was down 6%, marking the fourth consecutive quarter in which CPCs were down.

“We ended 2012 with a strong quarter,” said Google CEO Larry Page, in a statement. “Revenues were up 36% year-on-year, and 8% quarter-on-quarter. And we hit $50 billion in revenues for the first time last year – not a bad achievement in just a decade and a half. In today’s multi-screen world we face tremendous opportunities as a technology company focused on user benefit. It’s an incredibly exciting time to be at Google.” 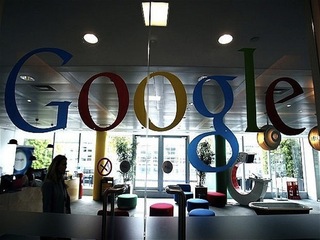 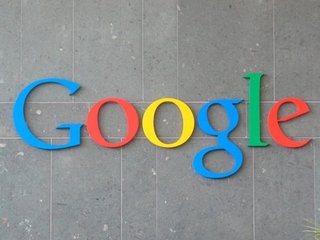 Shares jump as Google surprises with $14.42B in revenue 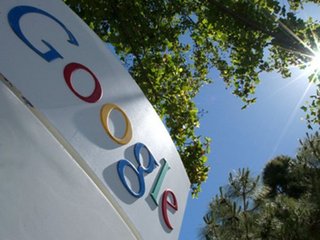