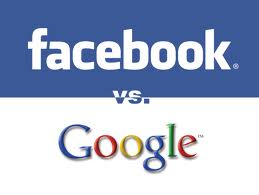 With the Facebook IPO just a few weeks away, people are trying to calculate if this will be another Google situation like we saw in 2004 – and most hope have high hopes that it will be. Facebook’s upcoming IPO is looking to raise more than $5 billion dollars in the largest internet IPO to date – much more than Google’s (largest to that point) 2004 IPO that raised $1.9 billion.

But when Facebook amended its S-1 on Monday to reveal largely its solid but less than overwhelming growth in Q1 2012 numbers –  the company reported a season decline in revenues hitting $1.058 billion compared to $1.131 billion in the quarter before -- the questions started cropping up about whether it was too much to ask that Facebook soar in the markets like Google had.

Just prior to Google's IPO, on the other hand was gearing up quarter after quarter pre-IPO and experienced sequential revenue growth of 27.2% from Q4 to Q1 before its IPO. 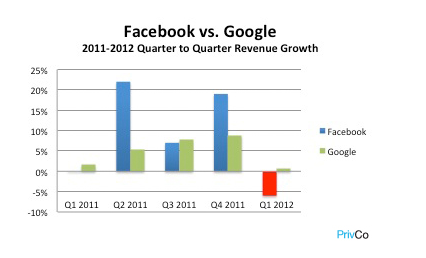 Some analysts, including those at financial data company Privco are crunching the number to see if Google and Facebook are as similar as many are making them out to be.

Since both company create most of their revenue from advertising dollars, the comparisons are easy, at first, to draw.

Since Facebook reported in Q1 2012 that it experienced a 7.5% decline in ad revenue and a 1% dip in payments/ Facebook credits and Facebook’s year-over-year quarterly revenue growth rates have fallen sharply to its lowest ever this latest quarter (only growing 44%), Privco has consluded that the seasonality excuse “does not stand” the quarterly result show a “clear organic slowdowns in its business.”

It is important to note, however, that Google was just five years old when it went public and Facebook is now eight – so they entered the IPO process at different developmental stages.

But Privco’s CEO Sam Hamadeh believes that while the companies are clearly not identical, you couldn’t find a more comparable comparison out there to draw and because of this he feels confident to say that we can’t expect Google results from Facebook.

“When you compare financial results and revenue growth rates immediately preceding their IPOs, Facebook is no Google,” said PrivCo Founder & CEO Sam Hamadeh in a statement.

So it looks like the pre-IPO number could have a significant effect on Facebook’s debut on NASDAQ but there is still a lot to be said about buzz and expectations that could keep the company in a Google-esque range.

If I know Facebook then I expect some more news to slip out just before the IPO that will bring in a stronger sentiment for the company and its ability to bring back the rapid pace of growth and drive of revenue that it was seeing the last few quarters prior to this report. We know that this company is good at dropping some impressive stats when they want an ego-boost.

The filing from Facebook on Monday updated the world on just how many people are checking their accounts --- 500 million people on their phones and 901 million across the board are monthly active users.

But the revenue released from this past quarter means that Facebook generated 45% more revenue from a year ago but shows a 6% decline compared with the fourth quarter of 2011.

The decline in quarterly revenue happened just as Facebook's monthly active user count rose to 901 million (as of March 31), up from the 845 million reported for Dec. 31, 2011. This means that if Facebook maintains its current revenue rate, it would be generating between $4.50 and $4.80 for each of its 901 million users per year. 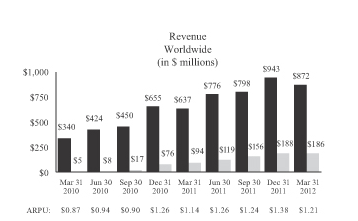 The PrivCo model anticipates 2012 revenues of $5.41 billion which is has growth of 45.8%, slightly higher than Q1 2012's 44.7% YOY quarterly growth to anticipate upside from the new ad formats and of course some expected usage declines

Many analysts are still split on what this could mean for the IPO, but it is hard to argue with such a large company and analysts over at eMarketer are chalking this up as a transitional quarter that wasn't going to churn out overwhelming results anyway.

We are still expecting the IPO around May 17 with estimates placing the amount raised at around $10 billion with a valuation near $104 billion.

It is doubtful that this will be any type of black cloud over the upcoming IPO and if anything might just help the company experience a this-worldly debut and modest pop -- rather than run the risk of underpricing and disappointing current investors. 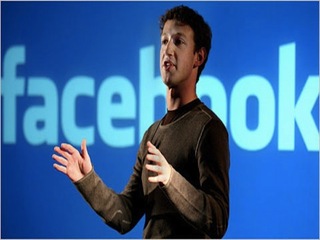