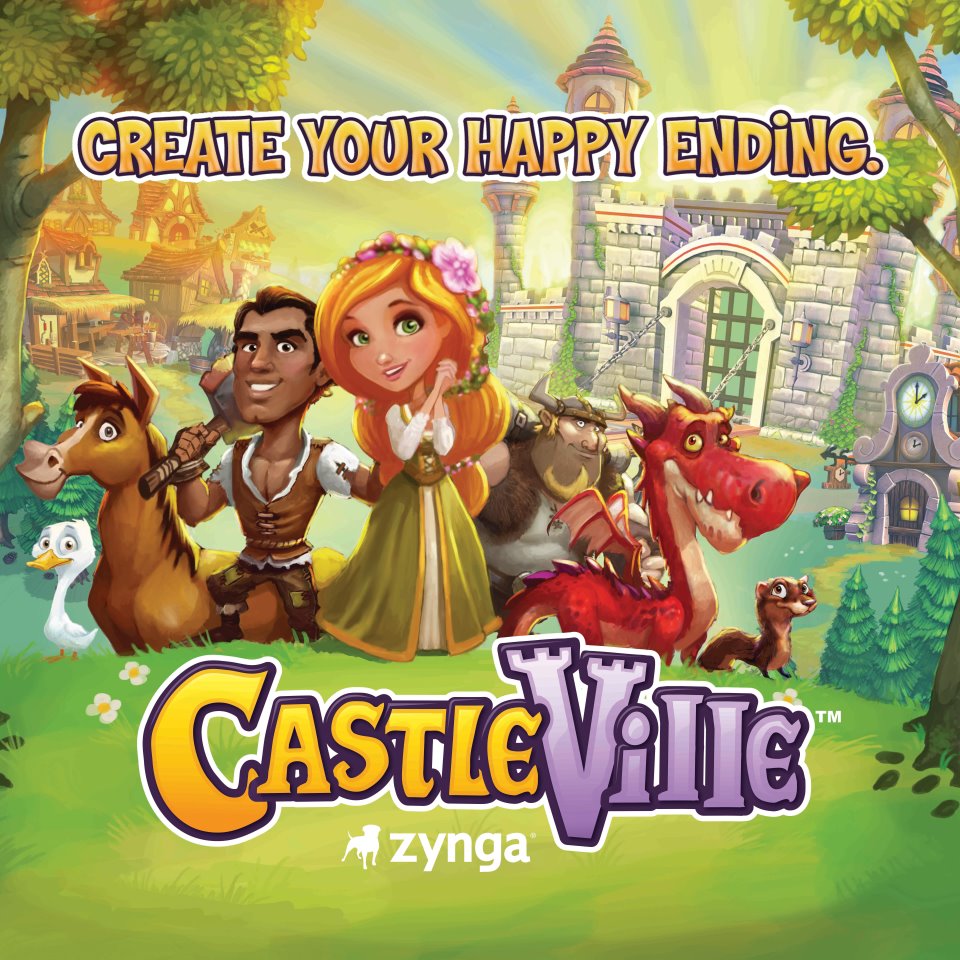 "Man I should have bought those shares at $9!" That's what a few of you Zynga watchers are probably saying to yourself right now.

Shares of Zynga traded at $15.41, up 7%, in early Friday trading. It's the highest its traded since its IPO debut on December 16, and extends its rocket-ship ride of 11% in Thursday trading, on news the company's stand-alone platform is around the corner.

"It's our hope that our Platform partners, and eventually anyone in the industry, can extend the reach of their games and connect to even more players on Zynga.com. Later this year we'll make our platform available for all social game developers through a Zynga API," wrote boss Mark Pincus in a blog post yesterday.

Pincus also foreshadowed that the platform would launch "in a few days" when everyone will get a chance to see just what Zynga has been cooking up for its players.

"We're proud to be a part of Facebook's ecosystem and we built Zynga.com to complement their pervasive social graph. Zynga.com will be one of the first sites completely integrated with Facebook which has become the world’s social dial-tone."

The news was clearly embraced by shareholders, who also took another look at Zynga after learning (upon Facebook's filing) how integral Zynga players (and their dollars) are to Facebook since 12% of the revenue was directly tied to Zynga in some way.

Originally announced back in October, Zynga has been planning to create a platform that where social gamers can flow between all of the Zynga properties easily and the newly pubic company could collect all of the revenue (rather than cutting Facebook at 30% piece of the pie.)

Thus far, Facebook has become central to Zynga's entire revenue model, accounting for a whopping 93% of its revenue. This was a major hindering aspect in the recent Zynga IPO and was often pointed to as a reason why the company saw such a lackluster opening on the public markets with a mere 10% pop on opening day. Comparitively,Groupon opened on the exchange a substantial 30% above its initial price and LinkedIn opened and almost double the $45 stock price on its first day.

And up until the Facebook IPO filing, Zynga was struggling to prove its powerhouse strength in bringing in eyes and dollars for itself and prospective advertisers -- but all that has shifted now that investors have seen just what Zynga has done for Facebook.

Social and mobile gaming is a significant $8 billion industry that is growing among women, who are also major purchase drivers.

This means that Zynga will be able to not only grab all of the digital dollar revenue that its freemium customers pump into its games, but also control and secure all the money from the advertisers it brings onboard and has ultimate control in directing players to other Zynga games, merch, updates, and funds from letting others develop and post on their API -- what more could they want?

The big question is whether users will follow Zynga off of Facebook an onto its own platform when the convienience of being on the social network platform was always such an advantage.

This clear move for more independence and more revenue for the company's new investors seems to at least be working on the public market.