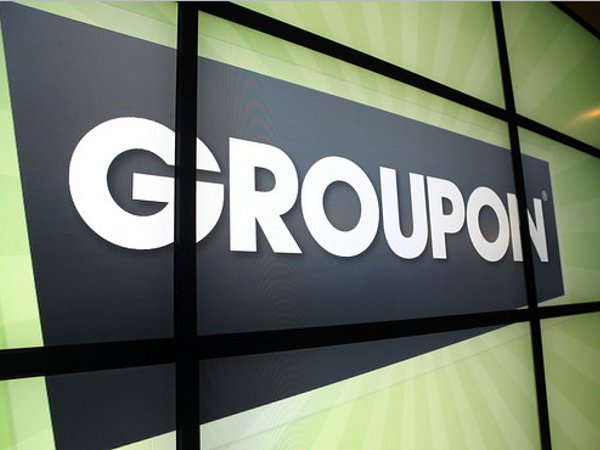 It's been a strange day for Groupon. Stock went up, then down, then kind of up again...

After adding another five million shares to its offering to make 35 million in total, and raising share prices to $20 each, Groupon was strong out of the gate with $700 million raised.

Groupon CEO Andrew Mason has been on the road, pitching the company to potential investors and addressing some pretty legitimate concerns over the future of the company.  For starters, Groupon has incurred some huge losses in the three years since it was founded.  In 2010, the company generated $312 million in revenue and suffered a loss of $389 million.  Between January and September of this year, Groupon generated $1.1 billion in revenue while incurring a loss of $214 million.

To Groupon’s credit, it’s narrowing its losses and has assured investors that it’s a short-term issue.  The vast majority of the money has been going towards marketing and subscriber acquisition, which Groupon said it will start to ratchet down in the near future as saturation levels start to peak.

But there’s also the problem of slowing growth and a lack of repeat customers.  Groupon has long been criticized for appealing to deal-seekers who use a Groupon once and then never return to that merchant again—a particularly pernicious problem for restaurants.  In the third quarter, Groupon had 143 million subscribers, but only 30 million of them bought Groupons, which speaks to a failure to drive repeat sales.

To address that problem, Andrew Mason told potential investors in Boston last week that Groupon plans to swap out its worst 10% of employees with a fresh batch, which, he says, will help improve the quality of Groupon’s service.

Additionally, the company launched an interesting new luxury vertical: Groupon Reserve.  At first glance, it looks like an echo of Gilt City, but the new vertical could have the much-needed effect of driving repeat customers by appealing to people with cash to spend on quality goods and services, rather than impulsive deal-seekers.

Groupon has launched a number of other verticals this year, including travel (Groupon Getaways), loyalty rewards (Groupon Rewards), and instant mobile deals (GrouponNow), proving that it’s more than capable of growing and innovating.

But what about the daily deal industry as a whole?

“Daily deals will level off,” said eMarketer analyst Jeffrey Grau in a recent interview with VatorNews.  “People will get tired of it and when economic times improve, retailers may not be so eager to give away restaurant seats if more and more people have discretionary income. Those seats may be full and retailers may not need to give them away at discount.”

But local media and advertising research firm BIA/Kelsey predicts that consumer spending on daily deals will ramp up over the next several years to reach $4.2 billion in 2015, up from $873 million in 2010.  By the end of this year, U.S. consumers will have spent $2 billion on deals.

"But Groupon’s long term value is not based on the growth of the daily deal market so much as its ability to continue to develop verticals such as Groupon Goods and Groupon Live and Groupon Getaways, and leverage its user and merchant list to provide a wide range of premium business services, such as transactions services, email, customer relationship management and SEO," BIA/Kelsey VP Peter Krasilovsky told me.

We’ll be covering Groupon’s IPO throughout the day, so stay tuned. 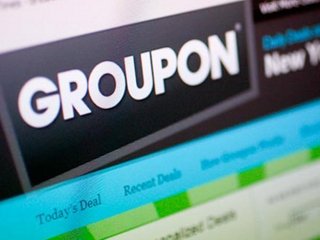 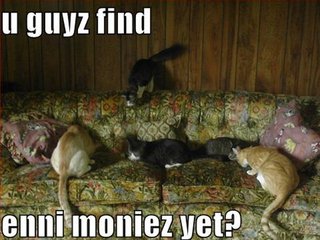