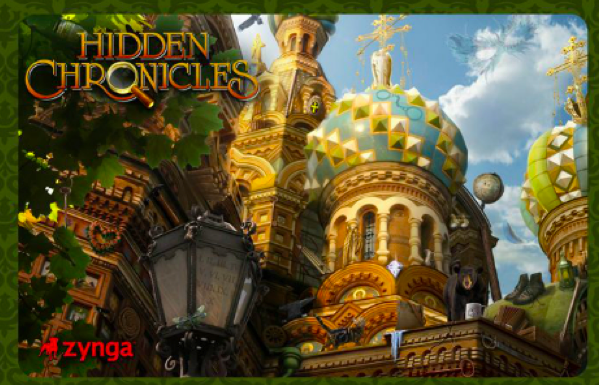 A hidden object game called Hidden Chronicles will be the first post-IPO game to be introduced by Zynga. Expected to reach the public at some point on Wednesday, Hidden Chronicles is the first hidden item search game created by Zynga -- most well-known for virtual world building games and word games.

This new game is entering the social gaming scene just over two weeks after the San Francisco company went public with a lackluster showing.

On the first day on the NASDAQ, Zynga's stock broke through its IPO price of $10 a share and closed there at $9.50.

The poor showing came after the stock popped opened at $11.  A 10% pop is a modest one compared to past Internet IPOs in recent history. Groupon opened on the exchange a substantial 30% above its initial price and LinkedIn opened and almost double the $45 stock price on its first day. Even the now troubled Pandora saw a 31% pop for its stock upon it debut.

The setting of this adventure is Ramsey Manor, where players will earn coins, experience points, and unique items to help them customize their estate and compete against other friends that find this game addictive.

Zynga is taking this game as a much needed expansion on the well-known titles such as FarmVIille, CityVille and Words with Friends.

While searching for particular items is often tackled as a single player experience, Zynga has incorporated its signature social layer where players can visit other friends’ in-game estate to hide gifts and challenge them to play 60 second races to see who can find more items in the same period of time.

This game could also provide a much needed mobile element in the future -- since part of the challenge for Zynga has been to capture and collect more revenue from mobile gamers.

There is the potential for Hidden Chronicles to offer live interactivity on tablet devices but not date has been set to release the Android or iOS versions yet. Zynga is likely waiting to see what type of reception the game receives before it invests in the mobile expensive adaptation to mobile.

Zynga is hungry for another major hit in its catalog, especially since the last one to really hold audience attention and collect revenue on a big scale was the 2010 release of CityVille.

Zynga is expected to grow revenues in 2012 due to the 2011 new games such as Adventure World in September, Mafia Wars 2 and CastleVille in November, in addition to the continued expansion on the mobile market -- and more gaming companies are looking to be follow this trend.

In 2010, players spent nearly $510 million on virtual goods and by 2012 that number is expected to rise to nearly $780 million according to PopCap Games and TripWire magazine. And while there are a staggering 53 million social media gamers in the U.S., the adoption by other countries has been far greater by percentage -- with more than 26% of the UK using social games and nearly 30% in Japan.

The Zynga stock (NASDAQ: ZNGA) opened on Wednesday at $9.49. 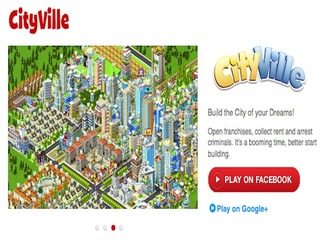 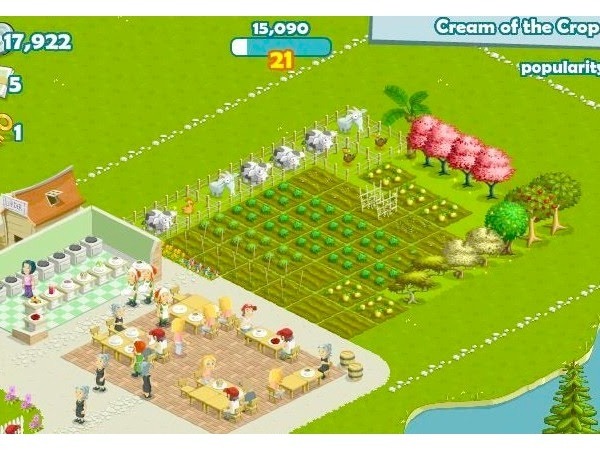 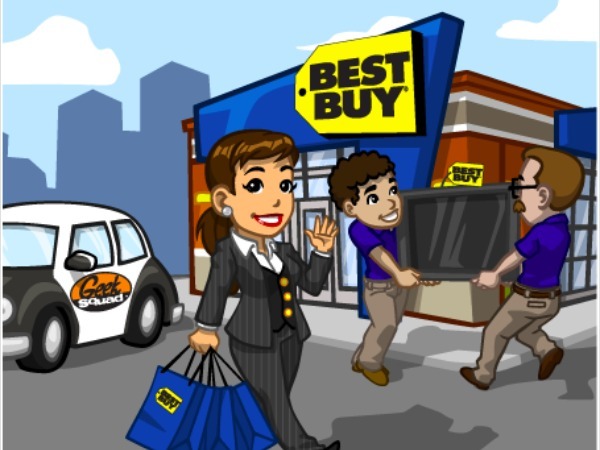