Those interested in the prospects of buying into Zynga's IPO have been flooded with a dizzying set of news unleashed over the past few days, keeping both bulls and bears sufficiently armed to make their case.

This week, the social gaming company announced the launch of 10 new games and the option of playing on a newly minted Zynga platform referred to as “Project Z.” This just a couple weeks after the company christened its newly-acquired 270,000 square-foot headquarters on Eigth and Townsend in San Francisco. Both moves suggesting Zynga is moving aggressively toward independence from Facebook, and toward pumping out new games.

The San Francisco-based startup also released Thursday an updated IPO filing, revealing some new information such as its top-three performing games for the six months ending June 30, 2011. Three games - Mafia Wars, Farmville and Zynga Poker - make up 59% of the company's online gaming revenue. During the same time last year, those games accounted for 84% of sales, suggesting the company is able to generate more revenue from a broader set of games.

Of the $271.5 million in increased revenue during the first six months of this year, Farmville accounted for $76.6 million, while FrontierVille accounted for $70.5 million. Farmville is one of Zynga's longest-standing games having been launched in June 2009, suggesting the company is able to maintain the interest of its long-time players.

On the downside however, it appears that Zynga players could be playing the game for shorter periods of time. Additionally, all the upbeat news of new releases and independence comes soon after disappointing news about Zynga's performance in the second quarter. Released in late September was Zynga's amended its IPO filing, which showed some down-trending numbers, namely a drop in bookings, a 90% drop in profits to $1.4 million in the June quarter, and 228 million users on the site, some three million fewer than the earlier quarter.

This has come as a bit of surprise for those awaiting an IPO of a money-minting machine with unstoppable growth. Zynga was not available to comment for this article.

But is this just be a one-quarter blip for Zynga, which is a dominant gaming force around the world, with 232 million monthly active users in 166 countries?

Its just-announced “Project Z," which allows users to sign into their Facebook-based games on Zynga’s platform, holds a lot of promise for the company's business model and, ultimately, IPO goal.

With Zynga - which will trade under the symbol ZNGA - admitting in its filing that “currently, substantially all of our revenue is generated from players accessing our games via the Facebook platform,” the prospect of launching a proprietary platform where the company could access 100% of the revenue is substantial.

At the October 11 announcement of Project Z at Zynga headquarters, there was little discussion if that was the direction the company was going to take the business model, but there is no doubt that Facebook would frown upon losing the credit exclusivity and sweetheart deal it set up.

With Zynga annoucing its own gaming platform, Project Z, to offer a one-stop-shop location to play their social games, the company is adding value and much-needed autonomy. While on Facebook, mobile and Google+, users have to individually download or sign up for games, with lots of opportunities to divide their time by playing games made by competitors, Project Z will allow the company to hold on to a captive audience. Nothing could be better than driving people to a website that has no risk of the user choosing another brand to play on. This move to maintain a captive audience spells more traffic, advertising dollars and possibly virtual good revneue -- if the company goes down that road.

Zynga made its first move off the Facebook platform last year by adding mobile applications for some of its games, including Words With Friends, Hanging With Friends and the Zynga Poker.

This mobile adaptation of the social games made popular was enough to cause an initial buzz that Zynga could survive without Facebook, but currently those applications are free to download from iTunes App Store. Zynga also had more monthly average users on Facebook than the next 15 developers according to AppData.

But while mobile is taking some time to take off, the games released this week look promising. 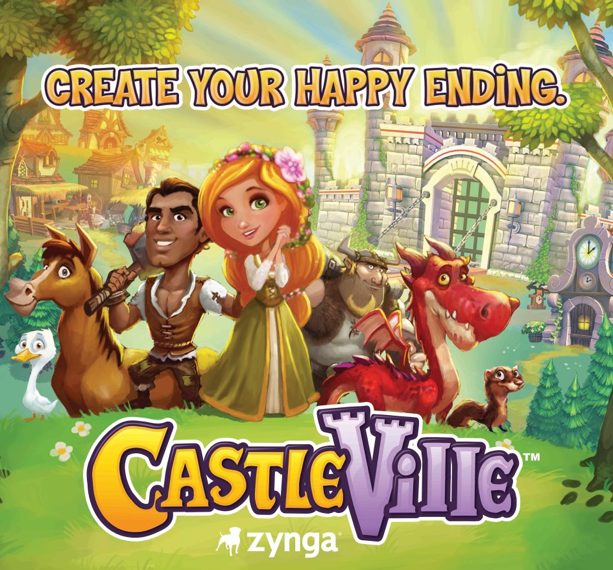 Of the new released games this week, Zynga has unleashed a prospective giant called CastleVille, which is the the new addition to the pantheon of 'Ville' characters such as FarmVille, FrontierVille and CityVille. The fanciful socail game will allow users to buil and manage kingdoms, trade in markets and explore the whimsical world. This game hold great promise since the demand for building social communities has not slowed online with the Sims competing daily with CityVille, on Facebook, for the most monthly average users. 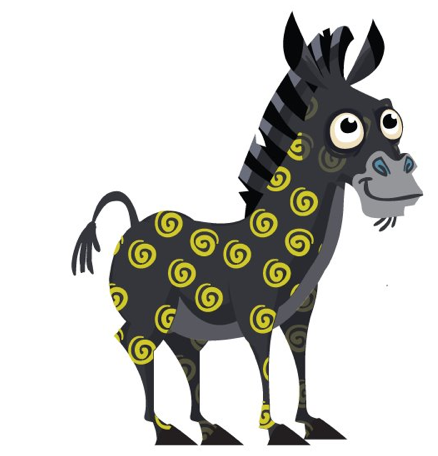 Some people collect figurines and some people collect animals, the new Dream Zoo will allow players to procure and maintain a catalog of exotic and beloved animals. With polka-fot flamingos and green elephants, this fanciful zoo game could become a favorite for the gaming animal lovers on their mobile devices. This game will soon be available in the App store.

Hidden Chronicles is the next new game brought on board. This memory-focused hidden object game bring social interaction into a scavenger hunt puzzle. Much like other Zynga games, Chronicles uses engaging graphics and colors and engages more on the competitive nature, like a Words with Friends or Hanging with Friends, rather than any of the teaming help in the 'Villes' games. This game will focus on the Facebook platform.

Adding to the popular catalog of games in at the Zynga Casino, Zynga Bingo is set to launch on Facebook soon. This game has the capability to gain traction, much like Zynga Poker has -- with more than 35 million people playing each month. Chips used at either Zynga Casino game is interchangable, much like your traveling bucket or gaming card at a casino is. Having the category Zynga Casino is also a new classification for the brand and the name alone promises more for the bit boss to manage in the future. 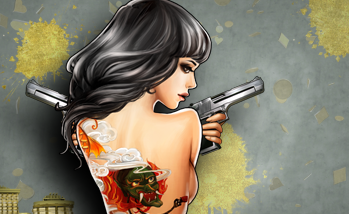 Its sequel time for the Mafia War. Mafia War 2 has now launched on Facebook and Google+, allowing even more social circles to push their way to the top as Mafia Boss. The original Mafia Wars won a gaming Webby in 2009 and is consistently a top 20 game on Facebook. In April, Appdata.com reported that Mafia Wars users shrunk to 10.7 million monthly active accounts, with approximately 1.7 million daily active users.

Also new to the Facebook HTML5 gaming sphere are the well-established games ZyngaPoker, Words with Friends, and FarmVille Express. Now those who loved it on their iPhone can see all the fun graphics on larger screen -- I dont think you need to get any work done today.

Only time will tell whether these new games and Project Z prove to be hits. But for now, they at least give bulls some hope that Zynga continues to aggressively build its future for unstoppable growth - even if a flawless one is already priced in at a valuation of $20 billion.