Though the cash and stock combo is less than the $1 billion Zynga offered, potential payoff is $1.3B

Electronic Arts paid $650 million in cash and $100 million in shares to acquire casual gaming behemoth PopCap Games. The deal could actually end up being worth as much as $1.3 billion, depending on PopCap’s ability to meet certain performance milestones.

PopCap, a rarity for Web companies, has been around for a decade, consistently pumping out addicting gaming gems like Bejeweled (pictured), Plants vs. Zombies, and Zuma. So why would one of most well-recognized and highly-esteemed gaming developers in the world--all of a sudden--want to pay so much money for casual games?

Because of social gaming. More specifically, because of Zynga.

In 2009, when Facebook, its developer platform and games like FarmVille really took off, EA quickly acknowledged the rising tide of casual and social game studios as a serious threat to its influence in the industry. That’s why the company spent $275 million on Playfish in November of that year, quickly securing itself a place in the social gaming world, no matter how much in the shadow of Zynga’s rapidly multiplying userbase.

Fast forward to 2011, and Zynga is still the undisputed king of social gaming. Financially, that title earned Zynga $235.4 million in revenue for the three months ending March 31, as listed on the company’s recently published S-1 filing. Already profitable, Zynga is gearing up for an IPO that could raise as much as $1 billion.

And yet, as Zynga itself readily admits, its position is a precarious one. The company still hasn’t made any serious dent in the ripe mobile market and, despite its dominance on Facebook, has not done very much to expand its borders beyond the social site. Combine that with news of Myspace’s cheap sale and the happy nerd fever raging over social network newbie Google+, and you’ll understand why dominating a social network isn’t necessarily a permanent victory.

Which is why it’s not surprising at all to hear reports that Zynga actually offered to buy PopCap Games for $1 billion in cash.

PopCap favored EA’s offer because it has a higher potential payoff ($1.3 billion). That slim advantage could end up being a huge win for EA, as the classic gaming company continues to position itself against Zynga. If EA manages to make a big push in online casual gaming, not just on Facebook, in addition to aggressively expanding in mobile, Zynga could actually have a real competitior to deal with.

“It’s an unbelievable growth story,” EA CEO John Riccitiello told DealBook. “We’re not going to knock down Zynga tomorrow — they’ve got a great business — but we’ve got an opportunity to close that gap.”

While Zynga might have secured itself a throne on the Facebook platform, the war to rule casual gaming across mobile and the Web is far from over. 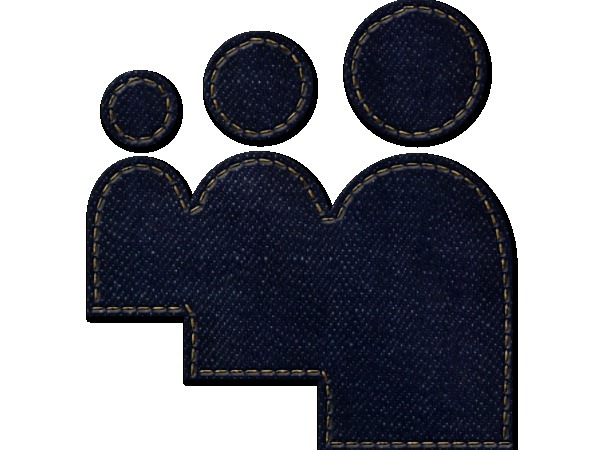 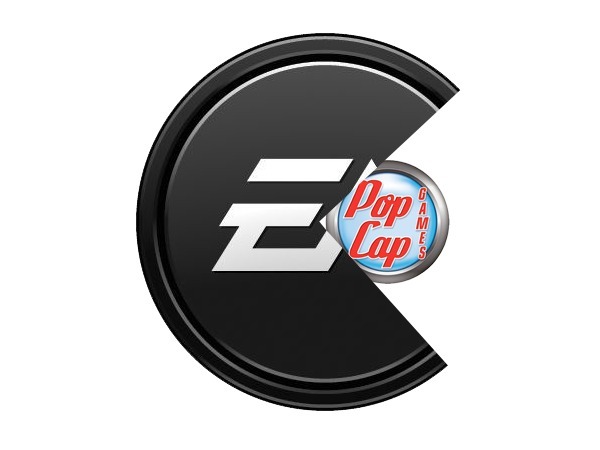