Thoughts on Facebook's newly fast-paced product development, the competition and the state of social

Based on Facebook’s massive announcements from f8, new features coming to everyone’s favorite social network are about to change the way we interact with media online. While the updates are sure to have users freaking out for a few weeks, that’s nothing new.

The real question is this: what will the social media landscape look like when the dust settles? 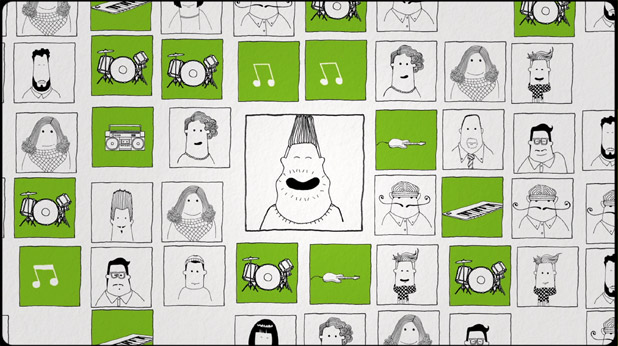 As evidenced by its big-time partnerships with names like Netflix and Spotify and everything in between, Facebook is quickly transforming from just “a place for friends” (the old Myspace tagline) to “a place for everything.” We’re not just communicating anymore, we’re not just playing games with each other, but now we’re going to be swapping content in real-time at a faster pace than ever before. Music, movies, books... ideas, thoughts, feelings... Facebook is the place.

There are other prominent social networks, of course, and Facebook slowly seems to be encroaching on their territory. LinkedIn and Twitter, however, appear safe for now, as they have developed cozy niches for themselves free from the personal nature of Facebook. One is a professional network and the other is an information network. They serve different purposes.

If Google+ is anything, it’s the best thing to have ever happened to Facebook. Think about it for a second: have you ever remembered Facebook to be so ambitious in its product development over such a short period of time?

In the same amount of time (almost three months) before the launch of Google+, what did we see Facebook do?

Summing up, Facebook only released one major feature (Deals) in the three months leading up to the launch of Google+, and that feature eventually shuttered. The following three months gave rise to video chat, powerful friend lists (similar to Circles on Google+), a subscribe feature (similar to Twitter functionality) and a completely reworked user profile.

And those are only the most major changes. Even the least active users have noticed more things surfacing on the site, like sleeker privacy controls.

Did the bevy of platform updates have everything to do with Google+? Certainly not.

Facebook creator Mark Zuckerberg said in early July, when video chat arrived, that the announcement was just the beginning of “launching season 2011,” the culmination of at least half a year of product development. There’s little reason to disbelieve him, as many of the newest features certainly don’t look like they were patched together overnight. 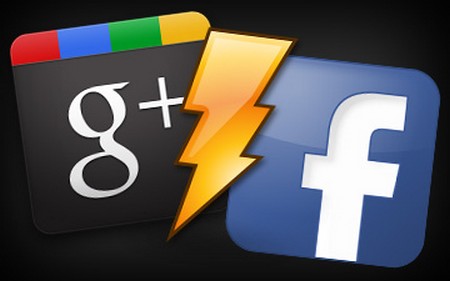 In the end, all these major product launches may have put Facebook light-years ahead of the competition.

Alternatively, one could take the view that Facebook is behaving overly panicky, and the result of all this keeping up with Twitter and Google+ could end up fueling that little thing called “Facebook fatigue.” After all, as one of my friends noted, if users have to spend all this time learning to use the new privacy setting and new friends lists and new subscription tools (and on and on), they probably won’t feel so silly jumping over to a new network like Google+ and starting from scratch.

It could really go either way.

Probably the truest and safest statement then is that Google+ is the best thing to happen to social media, in general, as it finally introduces something that feels like real competition, even though it has struggled in its short life to scale anywhere near the megalithic stature of Facebook. The heat is on the service providers to offer the best experience possible, and that’s always great for the consumer.

Now, if you’ve read this far and were expecting a definitive answer or conclusion to my thoughts on social media and the direction it’s headed in, you’re going to be disappointed. I’m no prophet.

Will Facebook still be the dominant social network in a year? Probably. Will it still be in that place in five or ten years? I’m not really sure.

But I will say this: social is here to stay. Don’t get me wrong. The Web is, by default, an anonymous place, and there will always be regions where you can take on a pseudonym, slip into the faceless crowd. That said, the social Web is a beautiful thing, as it infuses this dead, digital creation--the Internet--with life. It is the first gathering in the history of humanity where anyone, from the rich to the poor, from San Francisco to Singapore, can express their ideas and share experiences with anybody in the world in real-time.

It’s bloody fascinating, and whether it’s called “Facebook” or something else, social media is here to stay. 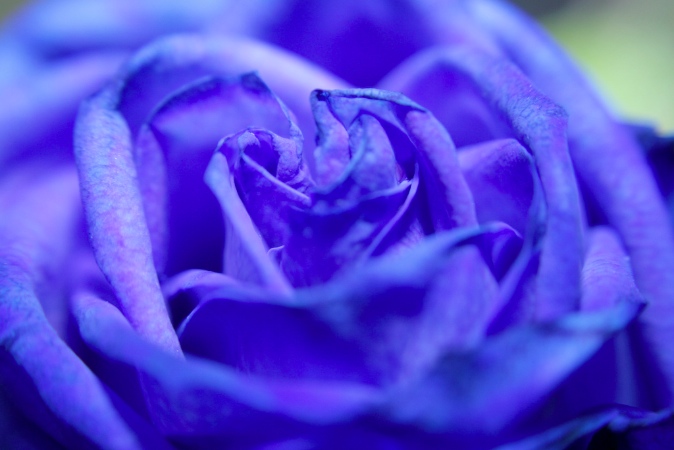 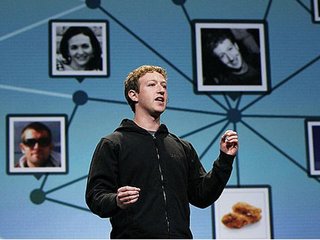 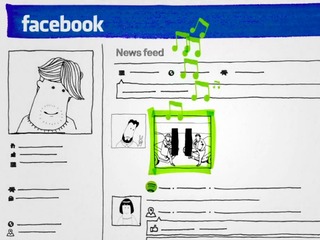