Raptr - the social plumbling of gaming?

We took Vator Box on the road and visited Mark Pincus, CEO and founder of Zynga, the leading social gaming company with 45 million unique monthly visitors. Lyla, Zynga's mascot also joined us. Pincus was our guest host, joining me and Ezra Roizen to analyze Raptr, an online gaming company that raised $12 million in funding from Accel Partners and Founders Fund.

Here's a few highlighted observations about Raptr, and CEO and founder Dennis Fong, who refers to Raptr as a Facebook for gamers.

- On a macro level, Raptr's gaming service - which is to connect online gamers across social networks and existing gaming communities, such as World of Warcraft - is a great idea because social gaming is a fast-growing industry. "I think he's going into a great body of water," said Pincus. Clearly, with Pincus at the helm of leading social gaming company Zynga, he's a big believer in the theme.

- While Fong was polished and came across as genuine and sincere while giving his pitch, he could have improved his pitch by discussing whether the product was in the market and demonstrating traction, or just explaining how people were using his product.

There's a lot more observations, but you'll have to watch the show to hear them. 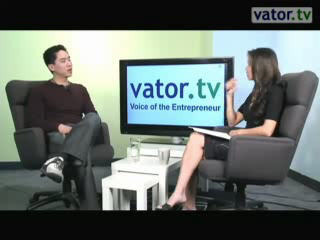 Raptr founder on the evolution of gaming 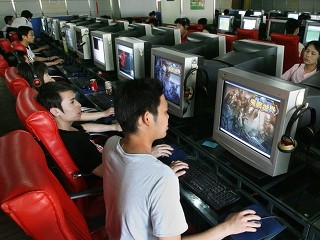