On this week's Vator Box with Bambi Francisco, David Hornik of August Capital and Rebecca Lynn of Morgenthaler are the guest hosts. Adam Rodnitzky, CEO and founder of Favo.rs, a place to be able to track favors and one day cash in on them, was the entrepreneur in the spotlight.

Favo.rs, founded in 2011, has already raised a seed round from  SoftTech VC,  Zelkova, Hyde Park Angels, eonBusiness, and others. Favro.rs, as Rodnitzky describes it lets professionals build and strengthen relationships by mutually exchanging help with their network. Many people have heuristic of relationships. It's his hope that Favo.rs becomes the tool to structure those relationships so they can become deeper. The service launched in December, and it has close to 10,000 who are actively using the service to exchange help with one another. Some favors people ask for include 1) introductions 2) feedback on websites 3) requests to promote blogs or Facebook pages.

Here are a couple highlights:

- Rodnitzky says we live in a pay-it-forward economy and the system is designed to approximate that in the online worlds. It's designed to track who's helped in the past and reward those, eventually.

- Hornik says he's a big believer in a pay-it-forward economy and Silicon Valley functions on this premise. But he says the biggest challenge is keeping score of these favors and making each favor a transaction. "You're trying to create this transactional underpinning," said Hornik. "My biggest challenge is to try and create this economy without destroying this pay-it-forward economy."

Watch the rest of the show to hear more feedback by Hornik and Lynn and Rodnitzky's response.

(Want to be on Vator Box? Email newsroom@vator.tv)

Favo.rs lets professionals build and strengthen relationships by exchanging valuable help with one another. Requests can be as simple as retweeting a link or as important as asking for an introduction, and each request is tracked to reveal who you help and who helps you the most. 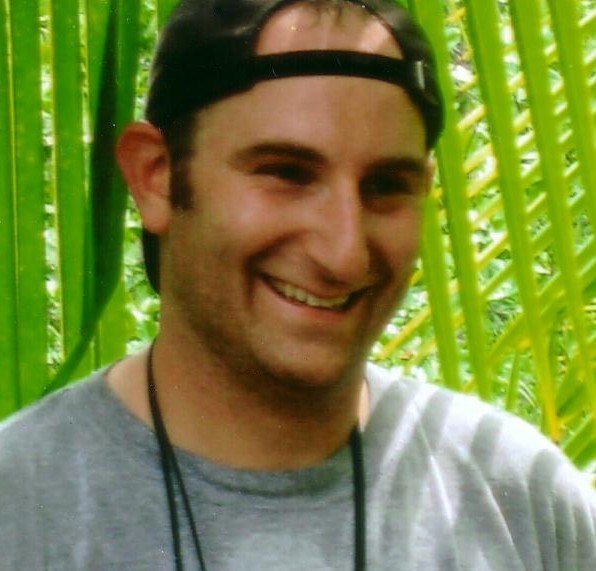