The Founders Fund venture capitalist Brian Singerman joins me and Ezra Roizen as this week's guest host to look at the quickly-evolving Web analytics landscape. As many observers know, pageviews fail to provide a holistic picture of engagement and contribution on a Web site. At The Founders Fund, which has invested in analystics company Quantcast, Singerman is looking at a number of such deals. So we asked him to help us look at two emerging companies in this field: Nuconomy and ClickTale.

Bottom line, this was our favorite of the two companies. But not because ClickTale isn't a good product. But because Nuconomy appears to be going after a real pain point.

"If you can see who comments the most, who can post the most blogs, who contributes the most content, who participates the most, who comes back the most, and what are the sources of that segment of your audience, which is the real, high-powered group… I think that gives you all kinds of new views,” said Ezra.

The challenge is getting advertisers to place ads against such metrics. “Trying to figure out an ad model while they’re engaging with the site is tricky," said Brian. " The new economy doesn’t really get yet... It seems to me it [what Nuconomy will face] may be an adoption problem.”

As for ClickTale, we all liked the idea of capturing the way users navigate the site in a movie, which is what ClickTale offers. This could be useful for UI designers, said both Ezra and Brian.

As for which company was more investable as a VC-returned opportunity? You'll have to watch.

Go beyond the old Page View model and start to measure engagement. Understand your users' activities and how they interact with the various features of your site like never before.

ClickTale (http://www.clicktale.com/) is a web analytics service that captures and analyzes customer interactions inside web pages, revolutionizing traditional web analytics that measure activity between pages. ClickTale records and plays back customer's every online interaction, every mouse movement, click, scroll, keystroke, and window resize. Subscribers to ClickTale have been able to increase revenues and improve usability by minimizing abandonment of shopping carts, maximizing completion of online forms, optimizing landing pages, and running usability testing. ClickTale is a hosted service, so there is no software to install and setup takes less than 5 minutes. Read more in our blog at http://blog.clicktale.com/. 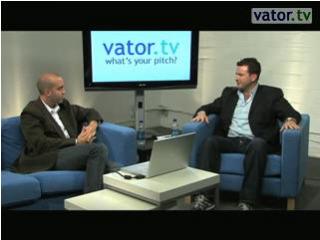 Starting up in Tel Aviv vs Sand Hill Road 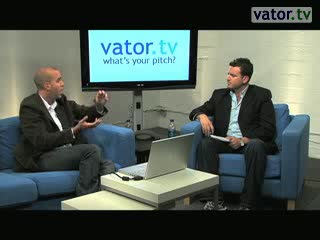