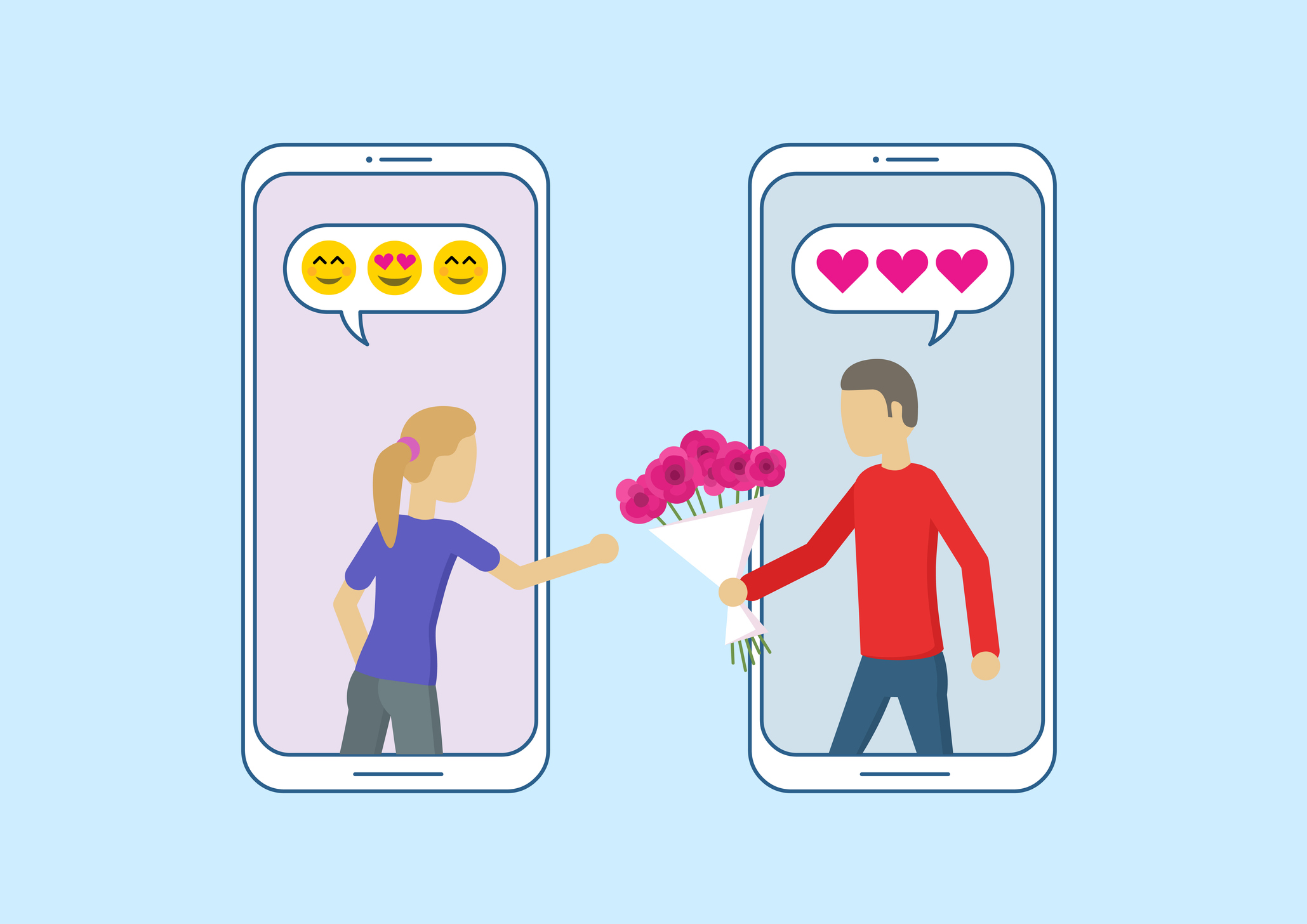 On Thursday, Vator and BetterHelp held their second Becoming Us session, a new program to help professionals build mental resilience through these surreal times filled with an unprecedented lockdown, lost opportunity, soul-searching protests and political unrest. As we transition to a new normal, we wanted to create a judgment-free place where people could share their unique journeys - struggles, hopes, etc. And in so doing, inspire others.

This session, hosted by Alyssa Morrison, a clinical social worker and contract psychotherapist at BetterHelp, and moderated by Vator CEO Bambi Francisco, was focused on relationships, and how the current crisis a changing the way we relate to those around us.

The main topics that came up were how we relate to each other on social media and how dating has changed during COVID, with one person talking about finding love online during the pandemic. 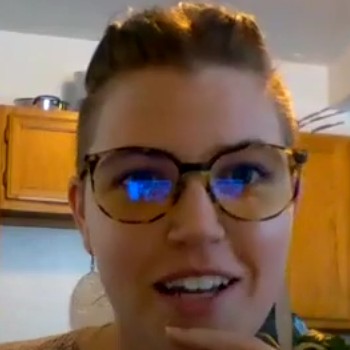 "The fun that you get from meeting somebody in person and doing all these things for the first time together, it can obscure some of the things that are maybe not working in the relationship because there's all these other things that are distractors. Once you take away the distractors, you can't go to the movies together, where you sit or for a few hours and watch a screen together, that kind of stuff, you're left with either the two of you working well together or you don’t. So, there’s actually an upside to some of this.

I met the person I’m dating, his name is Max, and I met him on one of those apps. We messaged back and forth for like a week, he told me stories about playing the trombone in middle school, standard fun fact stuff. We met on video chat, it was absolutely awkward. Incredibly, painfully awkward. But we figured we’d give it another conversation because it has to be awkward, that's how this works. We had a few more and then, as a couple weeks go in, both of us do something to rub the person the wrong way. Both of us think, 'I can just bail. I don't know this person that well, I can disappear' and then neither of us did it. Both of us, said, 'Hey, you know, this didn't sit well with me.' That was where trust was built, and this first experience of, 'I can actually communicate this to another person, they don’t just immediately react or get defensive.'

From there, the conversations got longer, deeper, more intense. We’d spend four or five hours just chatting on video chat several times a week. And it was weird, it was definitely weird, and we didn’t have an in person option because one of the people in his household was extremely fearful about the virus and so he was not able to leave the house and come back in. So, for four or five months, because we essentially met right when the shutdown happened, it was just this weird thing back and forth of the video chatting but for hugely long periods of time. By the end of four months I knew more about this person, who I'd never met in person, than I knew about people I had dated for over a year, or potentially lived with, because there wasn't an indication to ask these questions. If you have five hours to kill, and nothing to do, then you start asking questions like, ‘What would your reaction be if you had a kid with profound disability? What are your thoughts on adoption? What are your feelings on if your parents’ values don’t line up with mine? How would we respond to that?’ You have this opportunity to ask these questions because there’s nothing else to do. That means that you get to know the person on a much deeper level. So, he is now living with me, because there wasn’t another in person option. We both agreed it was a terrible idea, I want to just put that out there right now, I do not think you should move in with somebody after four or five months, I do not, but it was that or continue 100 percent Zoom and that sucks too.

If I took one thing away from this it's what I started with: when you strip away a lot of the extra, particularly like physical intimacy that drives relationships, and you just take all that out, you're left with the infrastructure of the complex connection between you and the other person, and the compatibility between you and the other person. In this particular case, I found that it was probably the first time I've ever had a physical experience with another person who I had already built a significant amount of trust with. And that was a bizarre experience, but a hugely positive experience, as compared to my normal association with the obligation of things moving in a physical direction faster than you want them to in normal relationships because that's just kind of like the pressure that's there." 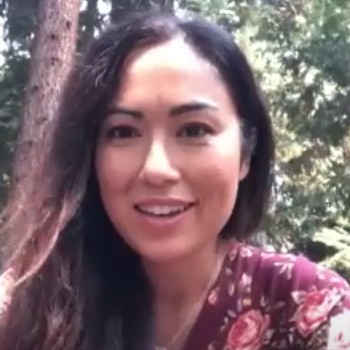 "We just live in such a different world where we can't really say how we feel or think anymore. I was listening to the last podcast group session that you guys talked about the the wise mind, and my wise mind is telling me that, because these days everybody has an opinion, if you really want to know my opinion then maybe we'll start like a small group session on social media. And then, collectively, respectively, share each other's opinions but I've learned to have the wise mind and stay off of that because my goal as a person is to just empower and encourage people and just to help people. So, my mind is thinking, ‘Okay, is what I'm going to say going to be encouraging? Is it going to be inspirational? Is it going to affect people positively? Or is it going to cause division?’ And I don't want that, I want unity.” 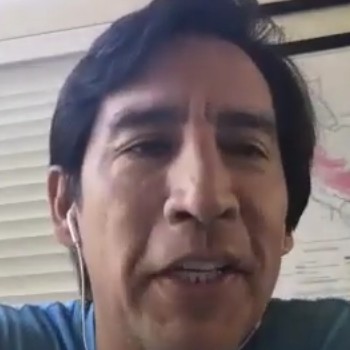 “I had a life coach once, and I still don't know a lot about life, but she came in a super critical time for me. And she said something about connecting with people. So, let’s just take dating: dating is really part of our connection to the world of which we want to get more connected or more intimate to. A lot of times, she said, you think you're getting attracted to somebody based on what you're saying to them, or what you're doing, but, effectively, it's really about how you feel about yourself or your subconscious value system.

Prior to COVID, we were running so fast and so hard against things, you’d ask yourself, ‘What did I do today?’ There's an intentionality to who we are and our relationship to ourselves that now is coming first as to who we've chosen to surround ourselves with during this time. Now, as we venture back out, we're going back out as fuller human beings, more connected to who we really are, rectifying a number of things that I've been personally stuck on or willing to not address or to come back with. The opportunity that we have here is just to build this resiliency and this has returned some fundamental understanding of who we are. It's just net positive for our whole lives, and it's absolutely net positive for our dating life as we look forward.”

Read more from our "Becoming Us by BetterHelp" series

Work, family, babies: how the pandemic has helped us find our purpose

Video: "Becoming Us" session on seeing purpose as a gift to share with others

BetterHelp's 11/19 "Becoming Us" session on "Purpose" with Joy Berkheimer

Finding your purpose, and remembering why you're here, even during a pandemic 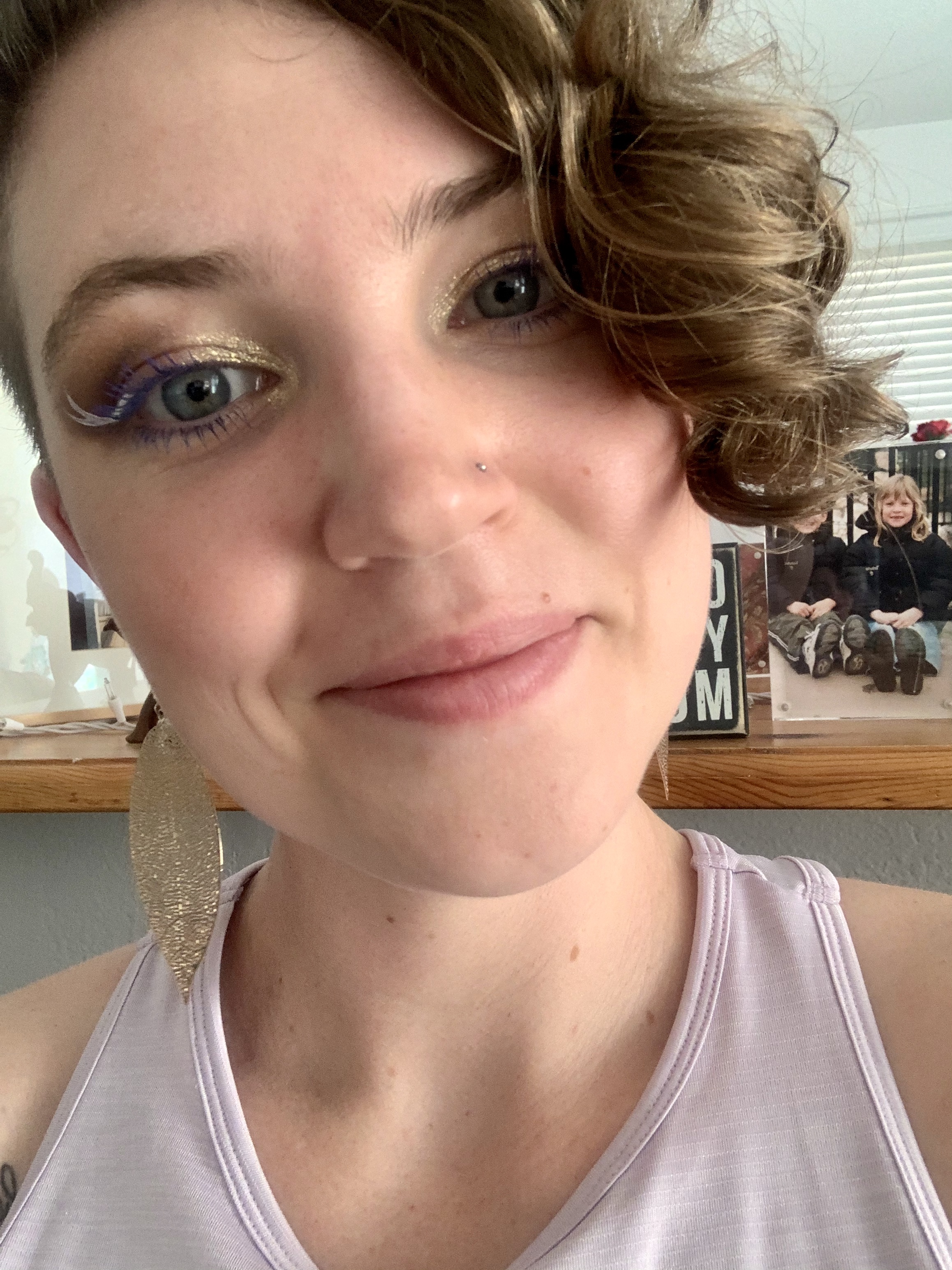 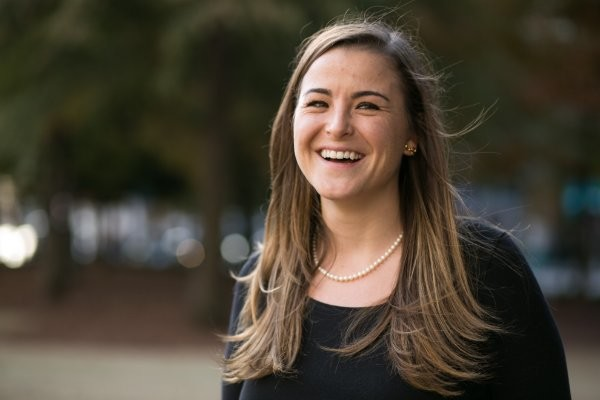 I am a telemental health therapist with BetterHelp and also in private practice. My primary focuses include relationships, parenting frustrations, grief & loss, and trauma. I also serve as adjunct faculty in Fordham University's MSW program. 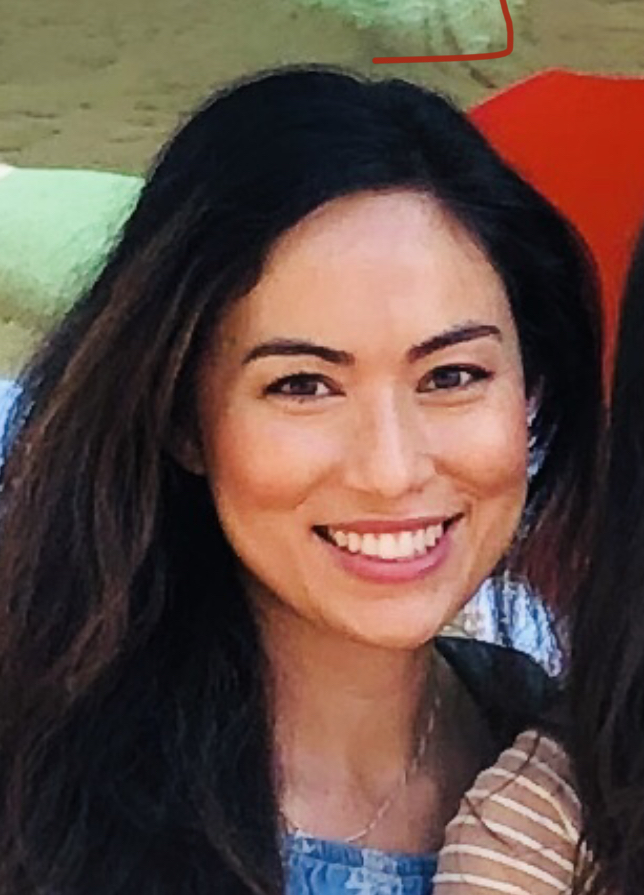