Amit Haller, CEO of Reali, will be a part of Vator's Future of Real Estate salon on Oct. 25 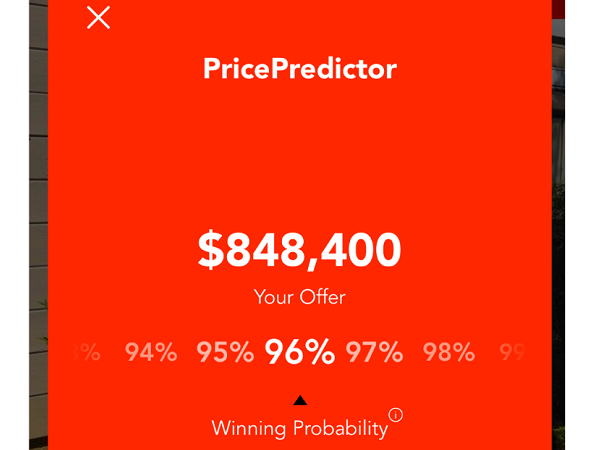 Artificial intelligence has the potential to have a huge impact across all aspect of technology, with everything from education to advertising benefiting from cost and times savings. In healthcare, for example, chatbots are expected save the industry $3.6 billion by 2022.

Real estate technology, of course, is no exception, znd companies like Reali are providing AI-powered real estate tools to help buyers and sellers on the real estate market.

"AI is critical to the future of real estate. We see many buyers who are shopping for homes in markets they’re not necessarily familiar with. In these cases, by using AI and machine learning, we can help more buyers navigate neighborhoods and gain a competitive edge that will surpass local expertise," Amit Haller, CEO and co-founder of Reali, told me in an interview.

Fresh off of raising a $20 million round of funding in July, which brought its total to $30 million, the company announced a new AI-based new tool on Tuesday called the PricePredictor, which will help lower the cost of home buying by protecting buyers from overbidding.

The PricePredictor shows prospective home buyers the estimated probability of what a home will sell for at a range of bids. It then predicts the true selling price of the home and allows buyers to know how much over the asking price they should offer in order to win the house without spending too much.

Founded in 2015, Reali makes buying a home cheaper by doing away with commission fees, instead implementing a flat transaction fee, which it says can potentially save home buyers tens of thousands of dollars. For example, in California, the savings can be over $20,000 due to the high price of the homes there. Since the average house in the Bay Area is roughly $1.7 million, and with a 2.5 commission, that's about $40,000. Reali's flat rate is $9,950, so that's a savings of $30,000.

The efficiency that Reali touts is enabled by artificial intelligence and machine learning, which the company says can understand patterns and data in a way that a human can't. The company doesn't just rely on artificial intelligence to give information to buyers and sellers, though: it combines that with a human workforce that can also answer questions for its users, called Reali Experts.

The idea for the PricePredictor came from feedback that Reali team received from its customers, who requested a tool like this after placing multiple offers on homes without success.

"Our team designed the PricePredictor as a tool buyers can use to estimate a home’s ultimate selling price," said Haller.

Nearly a quarter of Reali users have already used the PricePredictor as it was being quietly launched in the San Francisco Bay Area, before being expanded to Reali's other markets, including Sacramento, and San Diego, as well as surrounding cities. The PricePredictor has already been saving customers money; in one instance, a Reali buyer in San Jose made an offer on a home listed for $949,000. The buyer's offer won at the 98 percent PricePredicted price of $1,080,000.

"In the Bay Area, the PricePredictor tool is helping save time and frustration since many homes sell for over the asking price. In this scenario, we are removing a layer of guesswork required in determining what a home will ultimately sell for. As we expand into other markets where homes may sell under the asking price, we will see more savings," said Haller.

"It’s important to know that every broker and agent has a different pricing strategy. Even in areas where the market is softening, some listings are priced under market value to spark bidding wars, and others price homes slightly over the market value. Buyers ultimately want to understand what a home’s estimated selling price will be. Only when you look at all the aggregated data can you find that pattern."

The PricePredictor is the first of many AI-powered tools that Reali’s global data science team is planning to build to help home buyers and sellers time and money. One of the AI-based tools in the pipeline for Reali is one that will show buyers what features have the most impact on price, "so you only pay a premium for things you care about."

Editor's note: Save the date! We're hosting our inaugural Future of Real Estate salon on Oct. 25 to take a deep dive into tech innovations changing the way we live and work! Amit Haller will be joining us for our entrepreneur panel, along with Gary Beaseley, co-founder and CEO of Roofstock and more. Check out the event. 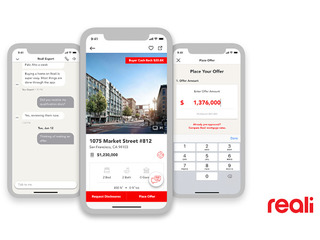 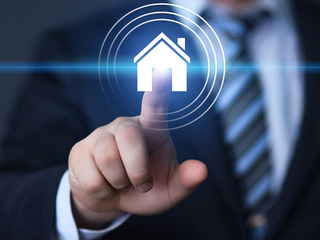 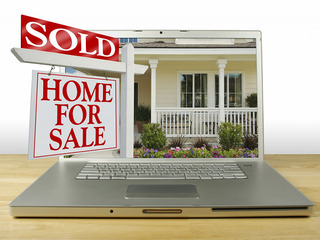 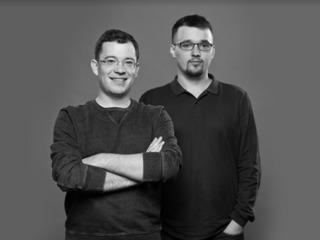 Openland, a messenger for real estate professionals, launches with $2.25M