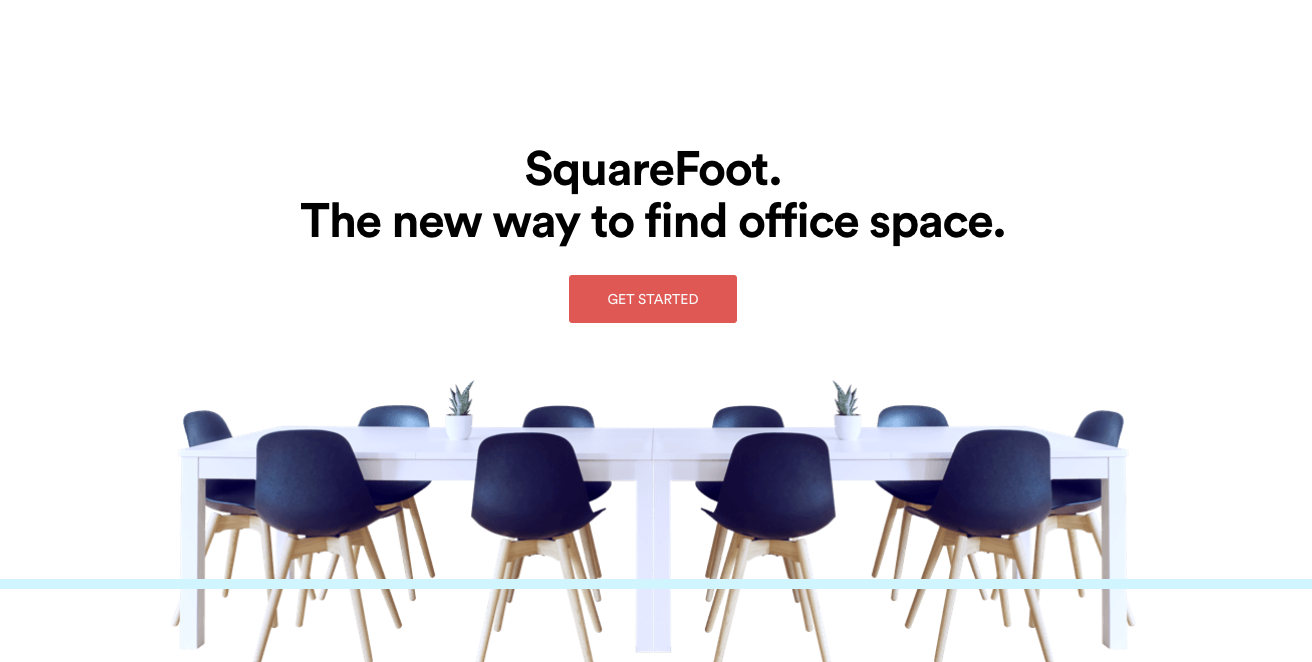 While WeWork's precipitous drop in valuation, from $47 billion in January 2019 to some $10 billion today, has spooked some investors, it doesn't mean all new commercial real estate plays are overvalued or not worth investing in. Capital continues to flow into these startups, especially as today's workers redefine the workplace.

NY-based SquareFoot just announced a $16 million Series B funding round, led by DRW VC, which includes existing investors, Triangle Peak Partners, RRE, and Rosecliff Ventures. The investment follows last year's $7 million A round, and brings the total round of funding to more than $29 million.

SquareFoot is a real estate broker for companies (under 70 employees typically) seeking office space, specifically in New York, downtown Houston and some other major cities. The website SquareFoot.com is actually quite intuitive and clean and has a similar navigation experience as Zillow, one of my favorite websites.

"There was nothing like Zillow out there for companies looking for office space," said Jonathan Wasserstrum, CEO and co-founder of SquareFoot, in an interview with me when I asked why he started the company. SquareFoot was founded in 2011.

In addition to a nice UI, SquareFoot has two relatively new services that expands the company's functionality. They include PivotDesk, which helps pair companies or tenants with unused office space. And FLEX by SquareFoot, which helps companies seeking shorter-term leases. PivotDesk is "Airbnb for office space," Jonathan explained. If landlords have extra space, they can post on SquareFoot. "PivotDesk helps solve the challenges as it relates to the amount of space available while FLEX helps solve for the terms or length of leases."

Typically, landlords want to sign 5-10 year leases whereas younger companies want to sign 3-5 yrs, so this serve can help manage this, he added, explaining that SquareFoot would sign the longer-team leases and then manage the short-term leases with its tenant clients.

The overall trend that SquareFoot is riding is the move toward flexible office space. According to CBRE, flexible space as a percent of total office inventory in the US is about 2 percent. Manhattan and San Francisco is a little higher at 3 percent. In some markets, such as London and Beijing, flexible office space accounts for more than 5 percent. Jonathan says the market is estimated to grow to 25-35 percent in the next 10 yrs.

SquareFoot's latest investment is earmarked for expansion into new cities. 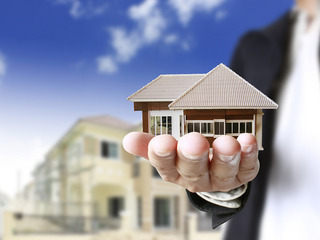 Real estate investors: here's why we're excited by this space!